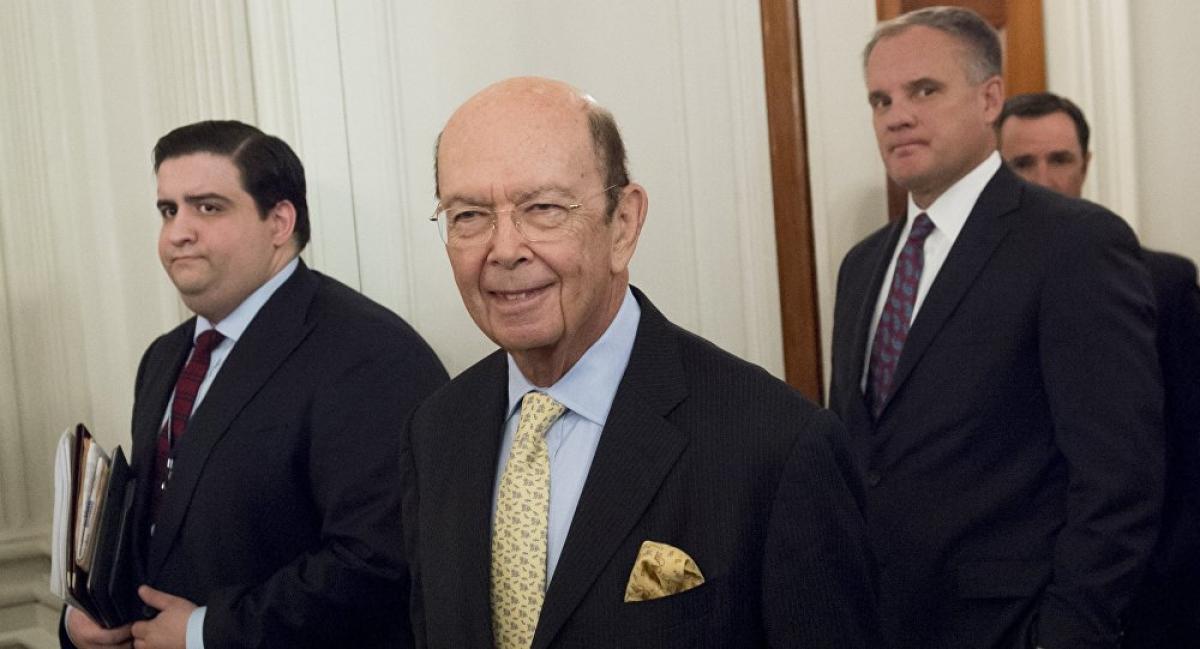 In a 72-27 vote, Ross had a much easier time obtaining confirmation than many of his Cabinet colleagues over the course of recent weeks as Democrats have drawn out confirmation hearings, posed extensive questions about candidates' conflicts of interest and policy stances and used what power they do have in the Republican-controlled Senate to place obstacles in the way.

Ross, 79, has indicated he will step down from the Bank of Cyprus after he takes office, CNN said in the report.

The White House is expected to hold a swearing-in ceremony for the new commerce secretary on Tuesday prior to Trump's speech to a joint session of Congress.

Ross is expected to be a powerful figure in the Trump administration, leading the way on efforts to renegotiate North American Free Trade Agreement (NAFTA), the controversial trade agreement with Canada and Mexico.

He will also be a key voice on other trade matters as well as on Trump's efforts to accelerate economic growth by slashing taxes and ramping up infrastructure spending.

During his confirmation hearing in mid-January, Ross pushed for taking a tough stance on China, which he called the "most protectionist country of very large countries".

The then commerce secretary nominee said countries that resort to "malicious" trading tactics should be "severely" punished.

Known as the "King of Bankruptcy," Ross made a fortune by working to resurrect failing companies in the auto, steel and textile industries, CNN reported.

But Ross has also been criticised for shipping jobs overseas at some of those struggling companies.

Ross led an auto parts company that moved jobs to Mexico, while a textile firm he founded opened a cotton plant in Vietnam that would employ 1,500 workers, The New York Times reported.

The billionaire has also sought to ease concerns about whether the White House would try to politicise climate science.

Ross pledged in a letter to Democrat Senator Bill Nelson not to censor or intimidate scientists who work at NOAA, the agency housed within the Commerce Department that controls the National Weather Service and conducts research.

To avoid potential conflicts of interest, Ross has pledged to sell most, though not all, of his empire of financial assets once he was confirmed.

While Ross will step down from the private equity firm he founded in 1997, he plans to remain a passive investor in nine investment vehicles related to shipping, mortgage lending and real estate financing.