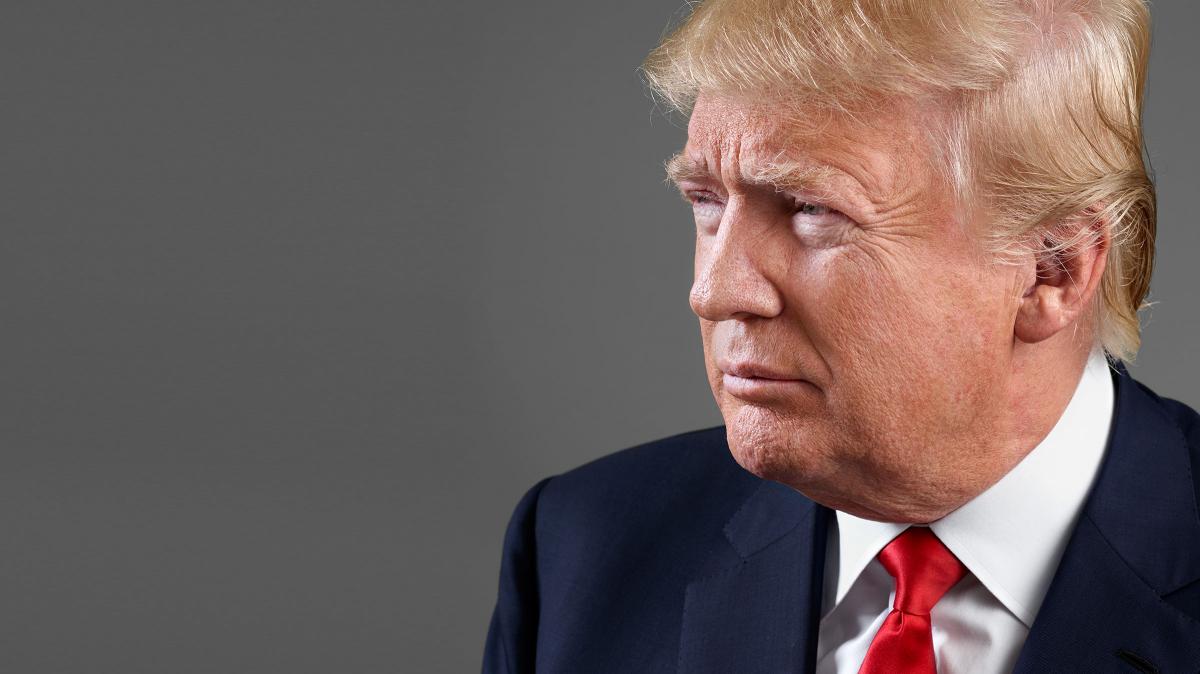 US President Donald Trump\'s first address to Congress received largely positive reviews from viewers, with 57 per cent who tuned in saying they had a very positive reaction to the speech, according to a new poll.

US President Donald Trump's first address to Congress received largely positive reviews from viewers, with 57 per cent who tuned in saying they had a very positive reaction to the speech, according to a new poll.

Nearly 7-in-10 who watched said Trump's proposed policies would move America in the right direction and almost two-thirds said the president has the right priorities for the country, according to the CNN/ORC poll of speech-watchers.

Overall, about 7-in-10 people who watched his hour-long and measured speech of the 70-year-old Trump said it made them feel more optimistic about the direction of the country.

The survey, conducted among a group of Americans who said in interviews conducted before the speech that they planned to watch and agreed to be re-contacted, only reflects the views of those who watched the speech, not of all Americans, CNN said.

People who choose to watch a political speech such as this one tend to be more supportive of the speaker. In this case, the pool of speech-watchers was about eight points more Republican than the population as a whole, the network said.

Ideologically, about two-thirds saw Trump's speech as about right, while roughly on-quarter (26 per cent) pegged it as too conservative. Just eight per cent said it was not conservative enough.

While the 57 per cent who said they had a very positive reaction to Trump's speech outpaces the marks received by his predecessor for any of his recent State of the Union addresses, they fell below the reviews either Barack Obama or George W. Bush received for either of their initial addresses to Congress, the report said.

In 2009, 68 per cent had a very positive reaction to Obama, while 66 per cent gave Bush very positive reviews in 2001. Likewise, the 69 per cent of speech-watchers who thought Trump's policies would move the nation in the right direction lagged behind the share who felt that way about Obama's or Bush's policies in the first year, and ranks around their low-marks on this score.

The positive rating to Trump's speech may indicate that his prime-time address could bolster his low approval ratings after a bumpy start to his fledgling presidency.

The CNN/ORC Poll was conducted February 28 among 509 Americans who watched President Trump's speech. Results for the full sample have a margin of sampling error of plus or minus 4.5 percentage points, the report said.