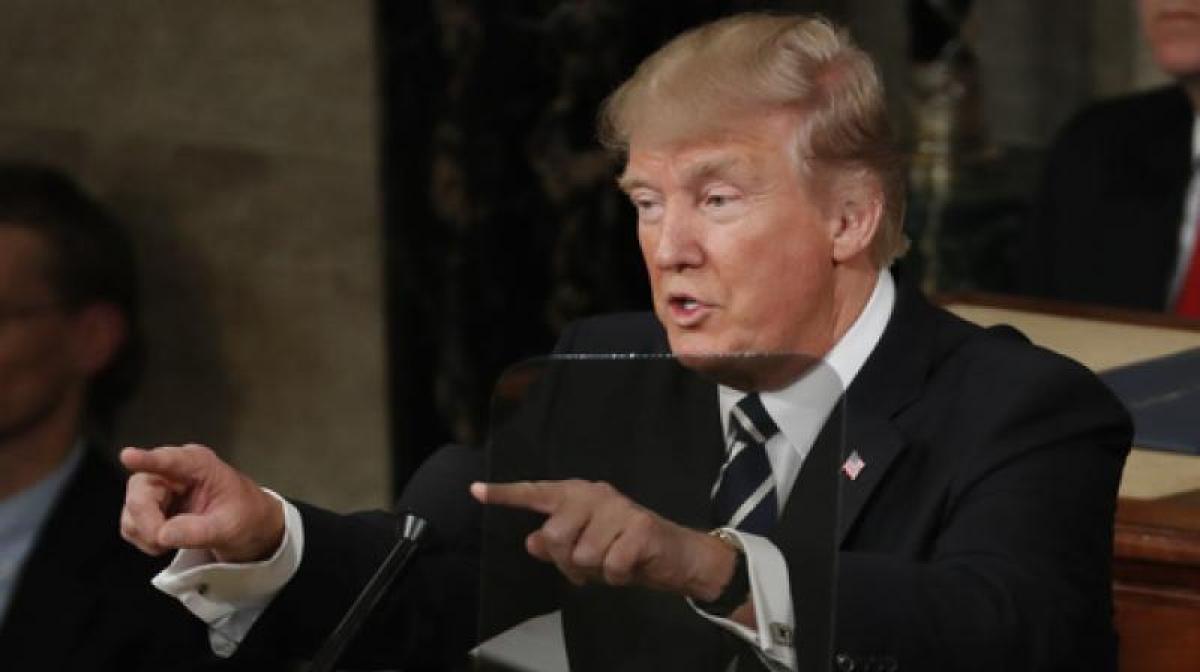 Democratic Senator Bernie Sanders on Wednesday criticised US President Donald Trump for not inviting the family of Indian techie, who was killed in a...

Democratic Senator Bernie Sanders on Wednesday criticised US President Donald Trump for not inviting the family of Indian techie, who was killed in a case of hate crime, to his first address to Congress.

Sanders accused Trump of stirring up fear and hatred against immigrants after he only invited the families of those murdered by undocumented immigrants in the US.

Sanders questioned why Trump did not invite the families of Srinivas Kuchibhotla, the 32-year-old Indian techie who was killed in Kansas last week, or of the black parishioners killed in Charleston in 2015.

"The murder of anyone is a tragedy, and our hearts go out to all families who lose a loved one to violence," Sanders wrote in a post on Facebook two hours before Trump was set to speak.

"He is stirring up fear and hatred against immigrants and trying to divide our nation," Sanders continued.

"That is his political strategy and we must not allow him to get away with it. Trump, any murder is a tragedy. Don't use these tragedies to stir up divisions by race and nationality," he said.

But let's be clear about what Donald Trump is doing in inviting family members who saw a loved one murdered by undocumented immigrants.

Two of Trump's guests, Jessica Davis and Susan Oliver, are the widows of California police officers who were shot in 2014 by a convicted felon who had previously been deported to Mexico, according to the Los Angeles Times.

The third guest, Jamiel Shaw Sr., is the father of a teen killed by a gang member who was in the US illegally.