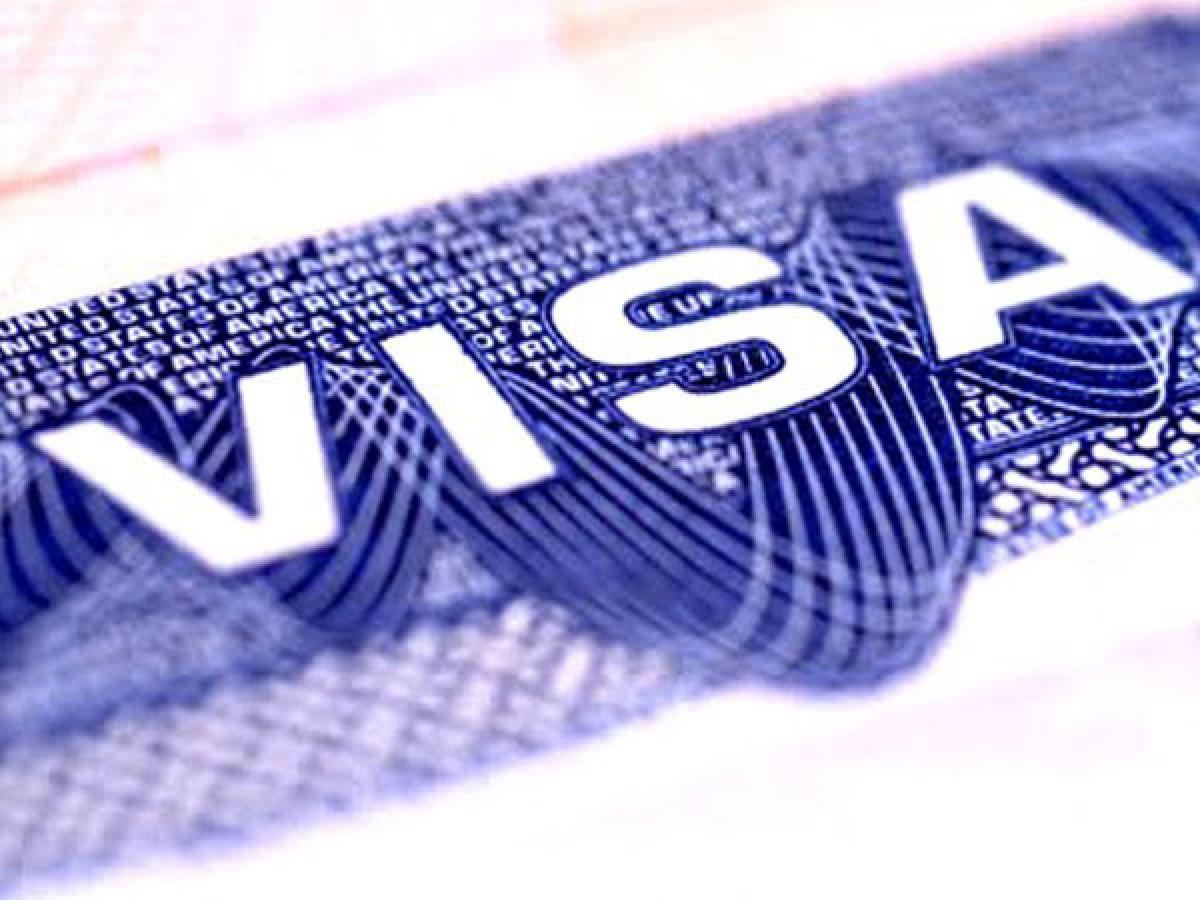 In its efforts to attract Indian tourists, Israel has increased its promotional budgetary allocation to USD 2.5 million in the last two years and plans to ease visa norms, senior officials have said.

In its efforts to attract Indian tourists, Israel has increased its promotional budgetary allocation to USD 2.5 million in the last two years and plans to ease visa norms, senior officials have said.

"We realise that India is going to be one of the top three countries sending tourists to Israel and so we have started to invest a lot in marketing our tourism potential there," Director General of Israel's Ministry of Tourism, Amir Halevi said.

"We have already opened a tourist office in India. We also launched our first campaign last year which was a big success. We also got an award for it saying it had the same level of impact as Pepsi in India," he told PTI.

"Right now about 50,000 Indians are coming to Israel every year. There is a huge potential given India's size and this number can be easily doubled in a very short time. Indian tourists generally spend more than the average tourist which also makes them an attractive target. The marketing budget has been increased by ten times to USD 2.5 million compared to what it was two years ago", Halevi said.

When asked about concerns related to visa issuance to Indians and also subsequent problems to such visitors in travelling to the Arab world, he said the process has been made "better and would be even easier".

"The visa process is now better and hopefully would be even easier. A tourist from India looking to get visa stamped on paper can get it that way and there will really be no problem with that," he said.
A spokesperson to the ministry said that, "given the importance of India as an emerging market for incoming tourism to Israel, the Tourism Ministry has submitted a request to ease the visa restrictions on Indian tour groups wishing to visit the country."

"It is hoped that this request will be granted in the near future, reducing the wait time for a group visa to five working days," she said.

However, the "game changer" in these efforts is going to be the expected introduction of direct Air India (AI) flights between India and Israel later this year, Halevi said.

Discussions regarding the launch of Air India direct flights is said to have started last year and as per sources at the Israeli tourism ministry, the Chairman and Managing Director of AI, Ashwani Lohani, and its Commerce Director Pankaj Srivastava are likely to visit Israel in the next few days.