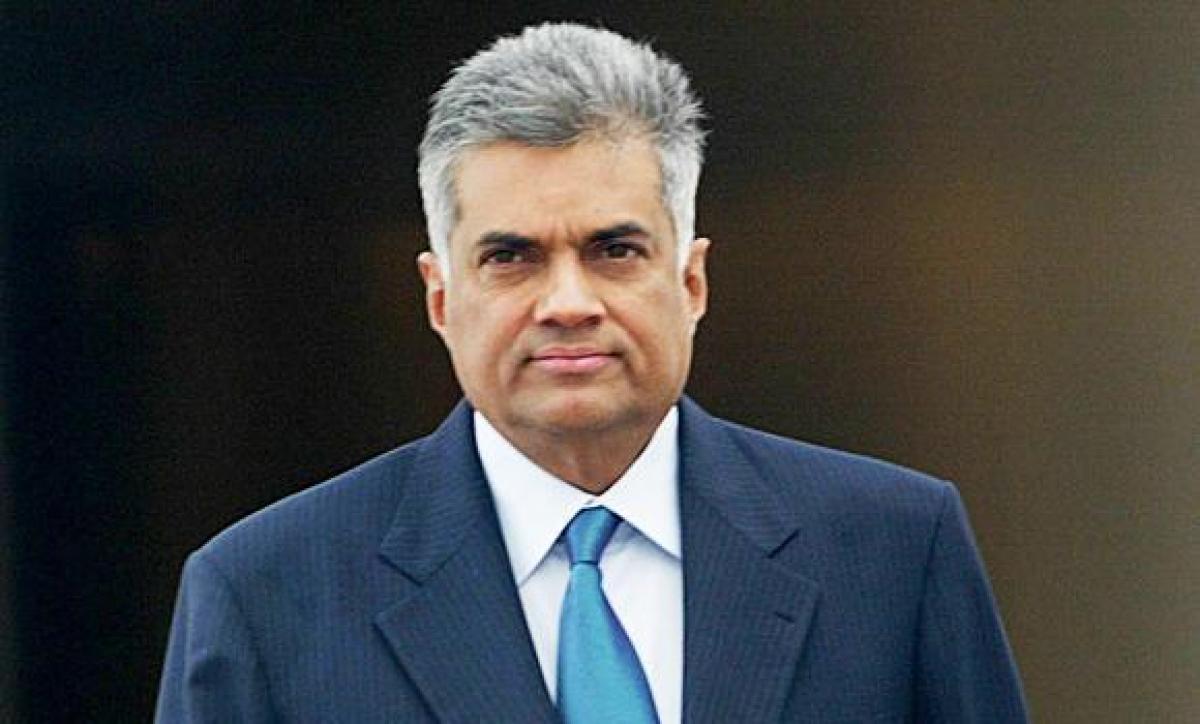 The Sri Lankan government today ordered a probe into the killing of an Indian fisherman allegedly by its navy, after India raised the issue with Prime Minister Ranil Wickremesinghe.

The Sri Lankan government today ordered a probe into the killing of an Indian fisherman allegedly by its navy, after India raised the issue with Prime Minister Ranil Wickremesinghe.

The Sri Lankan navy, however, denied the allegation, saying it does not open fire at poaching fishermen and only arrests them.

The navy's reaction comes after India said that a 22-year-old fisherman from Tamil Nadu had been killed and another injured after Sri Lanka Navy personnel fired at them.

The Sri Lankan Fisheries Minister Mahinda Amaraweera wrote to the Secretary to the Ministry of Defence to carry out an investigation on the alleged shooting.

In his letter, Amaraweera said the navy has denied firing at the fishermen but in order to maintain good relations with India, it was important to launch a probe into the Indian accusation.

Amaraweera said he had spoken with Indian High Commissioner in Colombo Taranjith Singh Sandhu and assured that Sri Lanka was keen not to allow the good relations between the two countries hampered by any incident.

There was no response from the Prime Minister Wickremesinghe's office on the Indian media reports that New Delhi had taken up the matter with him.

Indian fisherman Bridgo along with others was fishing near the Katchatheevu islet when the Sri Lankan naval personnel arrived at the spot and opened fire, fisheries department officials in Tamil Nadu had said.

Bridgo was shot in the neck and died on the spot and another fisherman, Saravanan (22), suffered injuries in his leg in the firing. Other fishermen who went along with them escaped unhurt and returned to the shore.