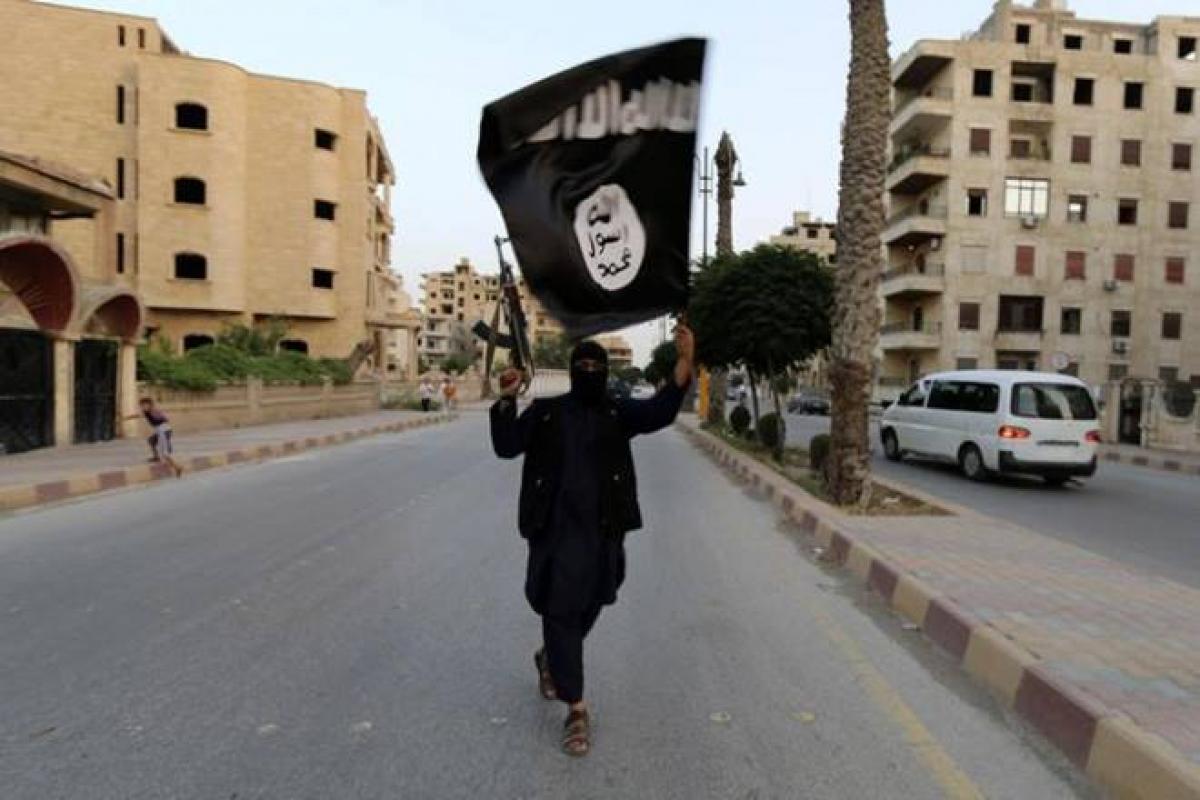 'G' is for gun, 'S' is for sniper and 'B' is for battle in ISIS English textbooks for kids, according to a media report.

The textbooks, which Iraqi troops found at an orphanage when they liberated eastern Mosul last month, are titled 'English for the Islamic State', Fox News reported.

They are unlike other textbooks most people grew up with as the courses in reading, writing and arithmetic are also an introduction to war, jihadism and terrorism.

The letter 'W', or woman, shows a black figure -- presumably a burqa-clad female.

And then there are the pictures of AK-47s and bombs used for math exercises.

The orphanage where the school books were found was used to groom children to become ISIS child fighters or informants, Iraqi military officials were quoted as saying.

Ruth Feldman, a child psychologist at Bar-Ilan University in Tel Aviv who has counselled children traumatised by war and terrorism, said the toxic education of these so-called 'cubs of the caliphate' only stokes the distress of living in a harsh environment, making them easy prey.

"This makes their brain very open, very susceptible to propaganda and influence," Feldman was quoted as saying.

"Those messages in the textbook help them divide the world in two," Feldman said.