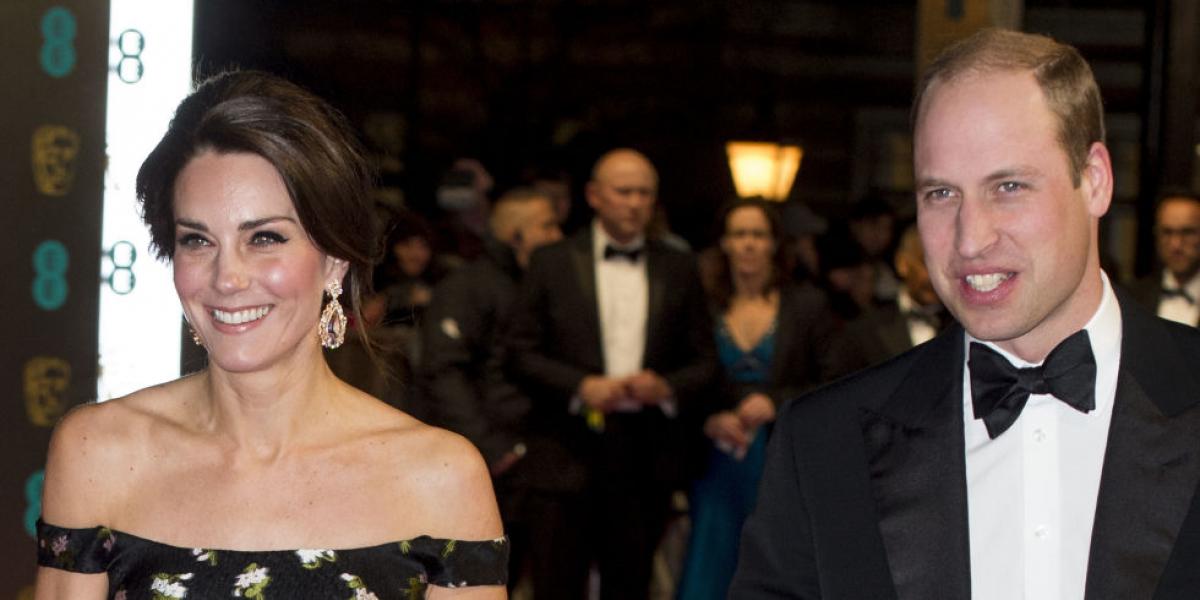 Britain\'s Prince William and his wife Kate will pay an official visit to Paris tomorrow and Saturday, months before the 20th anniversary of the death of William\'s mother Diana in a car crash in the French capital.

Britain's Prince William and his wife Kate will pay an official visit to Paris tomorrow and Saturday, months before the 20th anniversary of the death of William's mother Diana in a car crash in the French capital.

The second-in-line to the throne and his spouse will meet President Francois Hollande and launch a initiative called "Les Voisins" (The Neighbours) designed to foster closer relations between the two countries at a time when Britain is set to begin the formal process of leaving the European Union.

The Duke and Duchess of Cambridge will also host a black-tie dinner at the British Embassy and attend a Six Nations rugby match between France and Wales at the national stadium on Saturday.

It will be the 34-year-old prince's first engagement as patron of the Welsh Rugby Union since taking over the role from his grandmother, Queen Elizabeth II.

The couple will be travelling without their children, three-year-old George and one-year-old Charlotte. Although no official commemoration is planned during the trip, it will be impossible to escape the poignancy of Diana's eldest son visiting the city where she died on August 31, 1997.

William was just 15 and his brother Harry 12 when their mother and her boyfriend Dodi Al-Fayed were killed after the Mercedes in which they were passengers crashed in a tunnel in central Paris as it was being pursued at high speed by press photographers. Their French chauffeur Henri Paul, who was later found to be over the legal blood alcohol limit, also died.

To mark the 20th anniversary of her death, the princes announced earlier this year they were setting up a committee to raise funds to pay for a statue of Diana, who was known as the Princess of Wales, to be erected in the public gardens of Kensington Palace in London, where she lived.

The Paris visit is another sign that the princes and their father, heir-to-the-throne Prince Charles, are increasingly taking over official duties from the queen, who will turn 91 on June 10.

William and Kate are also to visit to Germany and Poland in July. William has announced he is stepping down as an air ambulance helicopter pilot to focus more on royal business.