Ivanka Trump not US govt employee, still gets office in White House 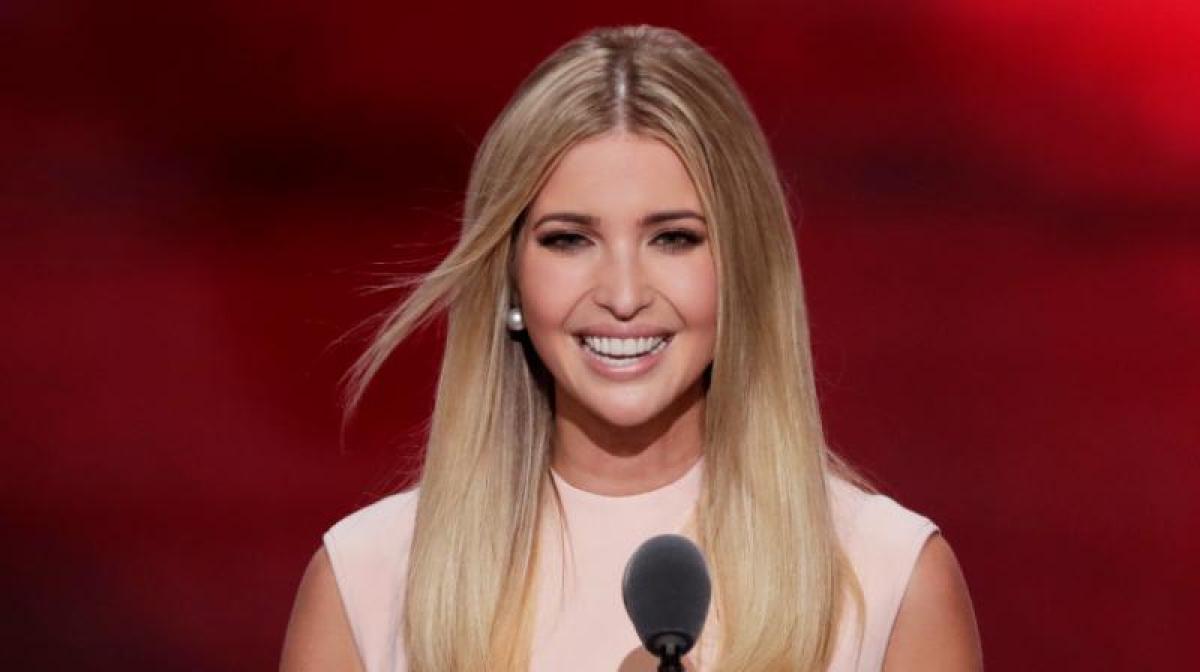 President Donald Trump\'s daughter Ivanka now has an office at the White House, although she will not be a government employee, an administration official has said.

President Donald Trump's daughter Ivanka now has an office at the White House, although she will not be a government employee, an administration official has said.

Since Trump's inauguration on January 20, his eldest daughter, aged 35, has been seen often in the presidential mansion's West Wing, the hub of US executive power.

On Friday, she attended a round table discussion at the White House with the president and German Chancellor Angela Merkel.

Ivanka Trump's lawyer, Jamie Gorelick, told the news website Politico that she will have access to classified information and be bound by the same rules that apply to other White House advisers who are in fact on the government payroll.

"Our view is that the conservative approach is for Ivanka to voluntarily comply with the rules that would apply if she were a government employee, even though she is not," Gorelick told Politico.

"Having an adult child of the president who is actively engaged in the work of the administration is new ground," the lawyer was quoted as saying.

Ivanka Trump's husband, real estate developer Jared Kushner, is one of the president's advisers and was formally sworn in as a White house official.

Neither he nor his wife has any experience in elected office or governance. Ivanka Trump runs a fashion line named after her.

The young couple's strong influence on Trump has raised many questions about possible conflicts of interest and fuelled a broader debate on the absence of clear boundaries between the Trump family's business dealings and the political activities of its various members.