Trump pledges support to Iraq in fight against Islamic State 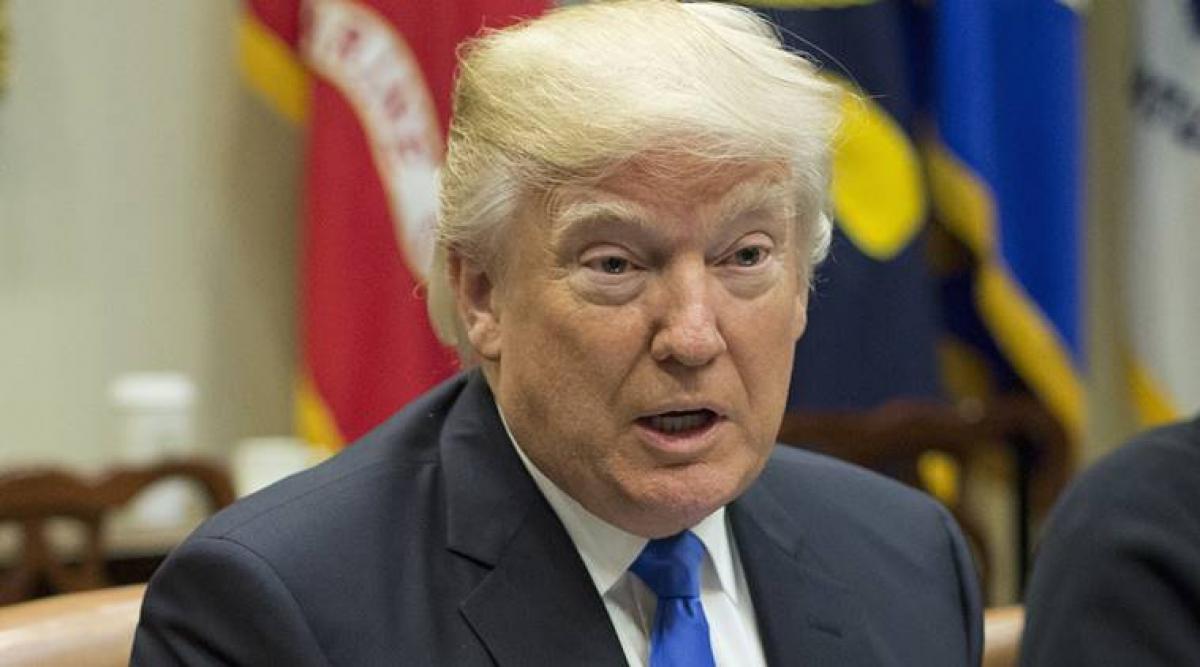 US President Donald Trump has promised to support Iraq in its fight against the Islamic State terror group and criticised his predecessor Barack Obama for failing to negotiate an agreement that would have enabled American forces to stay in the war-torn country.

US President Donald Trump has promised to support Iraq in its fight against the Islamic State terror group and criticised his predecessor Barack Obama for failing to negotiate an agreement that would have enabled American forces to stay in the war-torn country.

In a joint statement after their first meeting at the White House, Trump and Iraqi Prime Minister Haider al-Abadi exuded confidence that the ISIS will be defeated.

"Recognising that terrorism cannot be defeated by military might alone, the two leaders also agreed to promote a broad-based political and economic partnershipbased in the Strategic Framework Agreement," the joint statement said.

Trump welcomed Iraqi Prime Minister's efforts to foster more inclusive and accountable governance in Iraq and to address the human suffering in the country created by the brutality of the ISIS.

The two leaders agreed that it isessentialthat Iraq develop and maintain positive relations with regional partners, both to enhance stability in the Middle East andhelp Iraq begin to rebuild from the ravages ofthe brutal occupation of the ISIS.

Trump commended Abadi on Iraq's efforts to foster more constructive ties with countries in the region, which have a vital role in helping Iraq become a force for stability in the Middle East.

"As the United States and Iraq stand together against terrorism in all its forms, we will not tolerate efforts by any country to destabilise Iraq or undermine Iraq's democratic institutions," the joint statement said.

Trump also questioned the decision of his predecessors to first send the American troops to Iraq and then withdraw them.

"I know Mosul is moving along, but Mosul was ours until we left," Trump told reporters during a brief media appearance with Abadi.

Trump said his main thrust is to get rid of the ISIS.

"We're going to get rid of ISIS. It will happen. It's happening right now," he said.

Abadi later said that he was happy with the meeting and asserted that the new administration had assured him that American support would be expanded.

"We have been given assurances that the support will not only continue but will accelerate," he said during an appearance at the United States Institute of Peace in Washington.

"I think this administration wants to be more engaged in fighting terrorism," Abadi said.

"I sense a difference in terms of being head-to-head with terrorism.