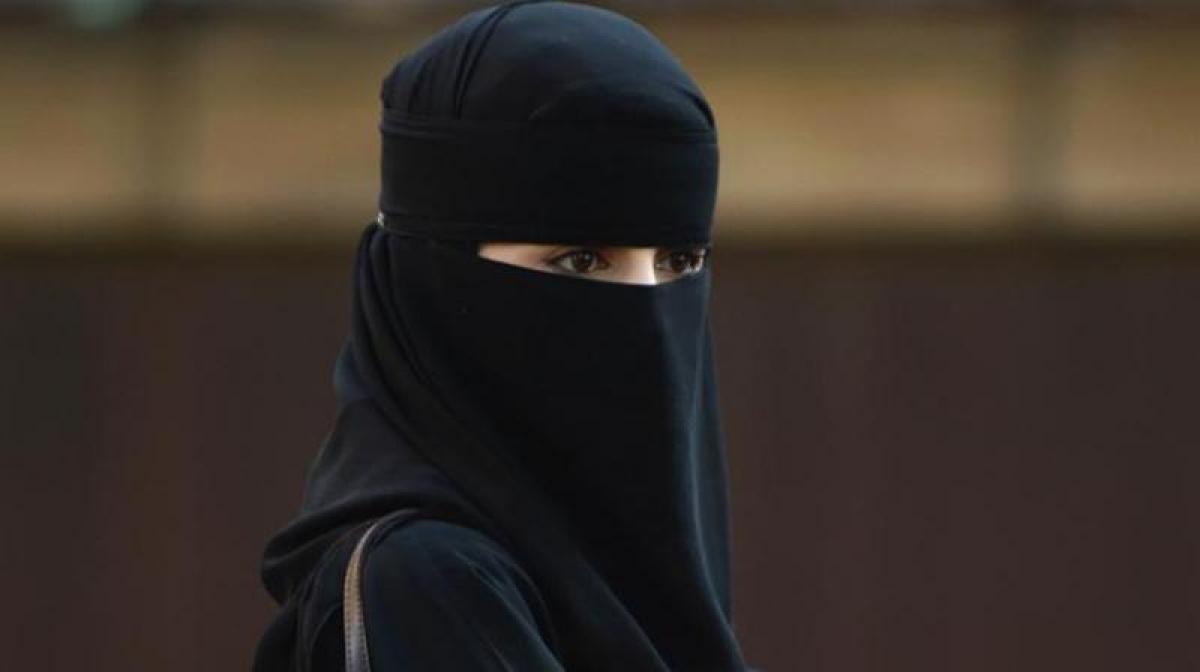 A man was arrested on suspicion of threatening to shoot a woman wearing a hijab, police said. Joshua Ruano, 27, is being held on suspicion of making a criminal threat with a hate-crime enhancement, The Los Angeles Times reported.

The woman and her toddler son were playing in a park on March 17 when Ruano approached her and made anti-Muslim comments and threatened to shoot her.