Need To Scale Up And Ramp Down H-1B Visas: US Senator 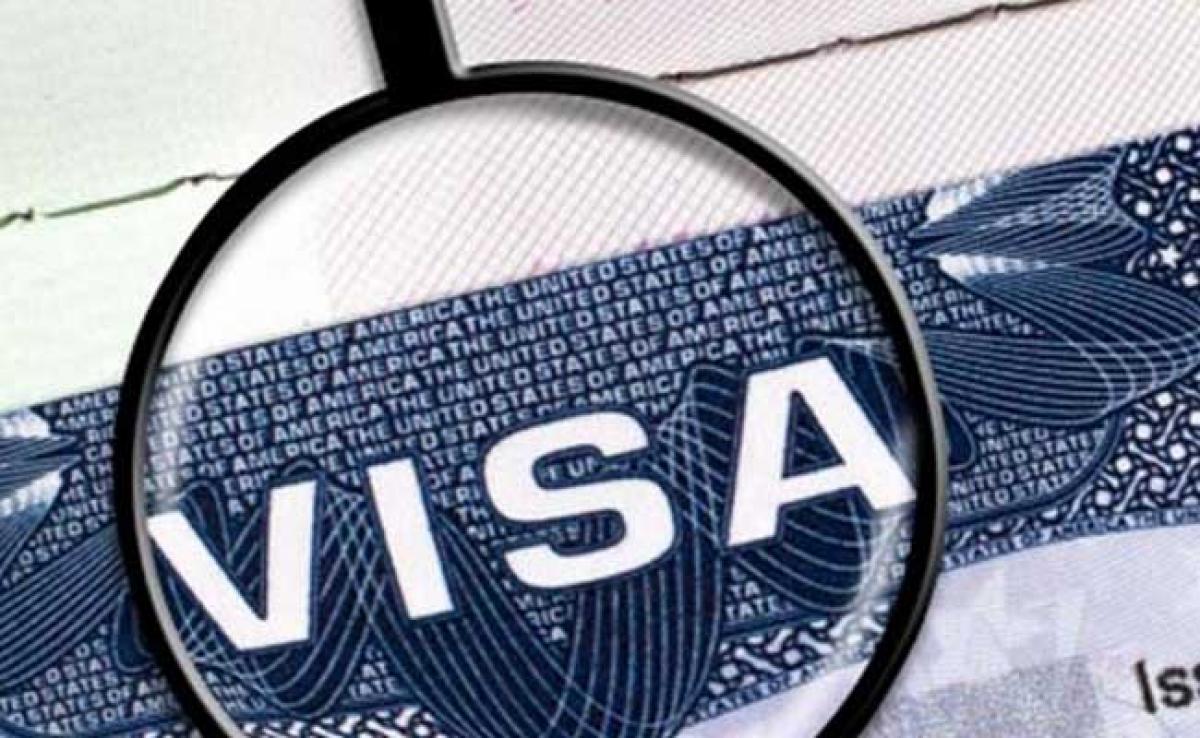 There is a need to "scale up and ramp down" the number of H-1B work visas, highly popular among Indian techies and IT companies, based on the needs of the American economy, a top US Senator has said.

"They (H-B visa numbers) need to be scaled up and ramped down based on the needs of the US economy in the supply of the resources to fill some of the roles," Tillis said.

Tillis wanted to know from experts appearing before the Senate Finance Committee if there were enough talented people available in America to fill up the needs of its industries.

"Do you believe that there is a sufficient number of American citizens in the population that's illegally present to fulfill the H-1(B) visa needs of this nation in a 3 to 3.5 per cent GDP growth?" he asked.

"I do get the exploitation (part), That's why we want to find the businesses that do, that actually discredit visa programmes, but do you believe that we have sufficient labour for it to meeting a growing economy at 3.5, 4 per cent GDP growth?" he asked.

William Spriggs, professor of economics at the Harvard University and Chief economist at AFL-CIO, said it was as if the US continue to make the proper investment in Americans.

"If we can return to making the proper investment in American children and believe in them, we can educate enough people to do the job. During the downturn, we continue to bring in H-1B visa workers even though we were laying off workers in that industry and even though we were continuing to graduate students desperate for jobs," Spriggs said.

He noted that anyone born between 1985 and 1994 was going to pay a permanent lower wage penalty because of the size and duration of the downturn, including those who got advanced degrees in computer science.

"We believe that workers always have to have a path to citizenship. Temporary visa programmes, The H-2B programme, the H-1B visa programme, all exploit workers, and work to the detriment of American workers and to those workers," Spriggs said.

"We have seen the abuse of the H-1B visa for high and workers where Americans recently of and the University of California hospital system have to forfeit their jobs and trying to settle workers to replace them," he said.

In less than a week of Donald Trump being sworn in as the 45th US President, Republican Senator Chuck Grassley, and Assistant Senate Minority Leader Dick Durbin, introduced the "H-1B and L-1 Visa Reform Act" to prioritise American workers and restore fairness in visa programmes for skilled workers.