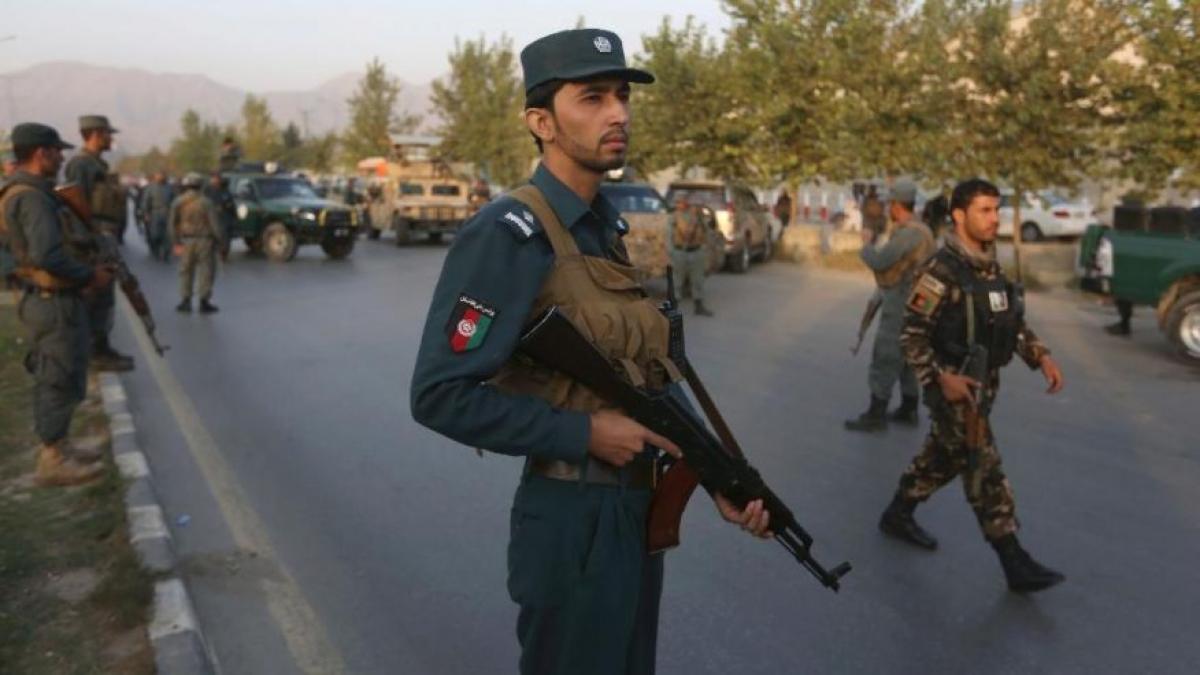 At least 10 militants were killed overnight when Afghan security forces repelled an attack by Taliban in northern Takhar province, police said on Sunday.

He said three policemen and nine militants were injured in the attack in the district bordering Tajikistan.

Several security towers around the district office building were damaged following the clashes in the province, 245 km from here.