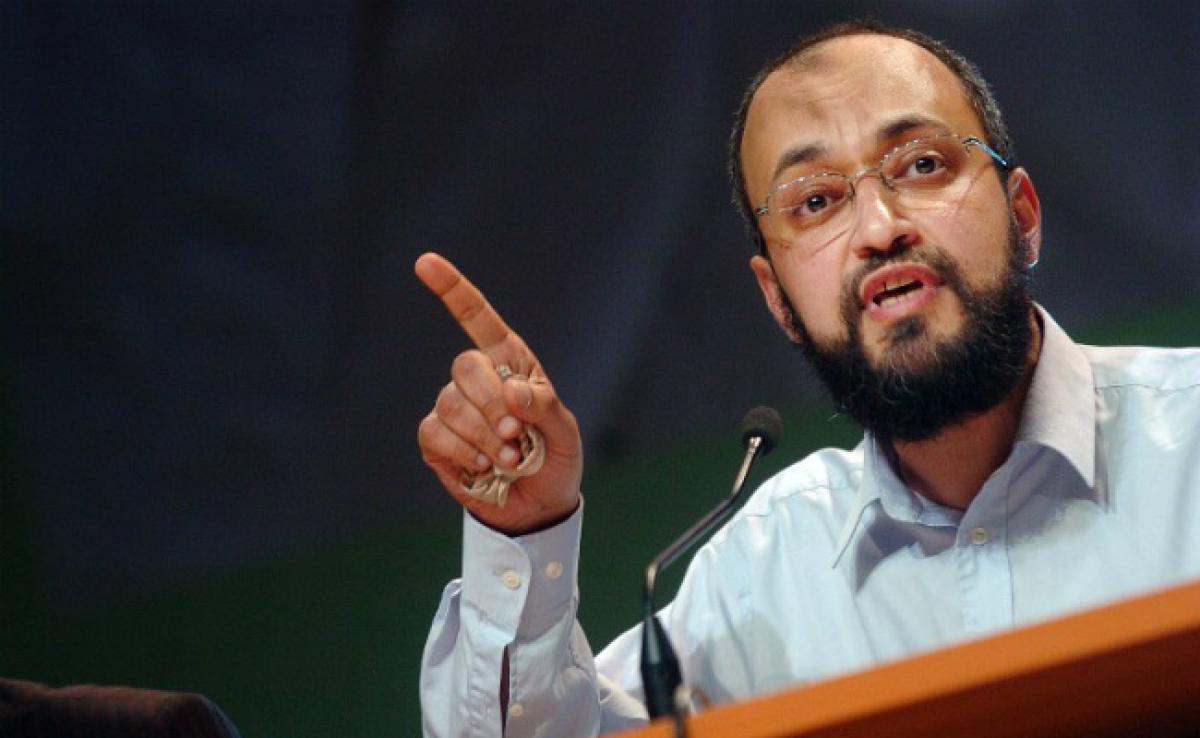 Ramadan, whose brother is the intellectual Tariq Ramadan and whose grandfather founded Egypt's radical Muslim Brotherhood, was arrested in Colmar, eastern France, while attending a conference.

He was "known in the past to have adopted behaviour and made remarks which pose a serious threat on French soil," the ministry said in a statement.

"The interior ministry and the forces of law and order are fully mobilised and will continue to fight ceaselessly against extremism and radicalisation," Interior Minister Matthias Fekl said in the statement.

In 2002 Hani Ramadan was sacked from his teaching post in Switzerland after writing an article in French newspaper Le Monde in support of the stoning of adulterers and suggesting that AIDS was a divine punishment.

Ramadan's brother Tariq is banned from entering the United States.