May, Trump agree to press Russia over Syria 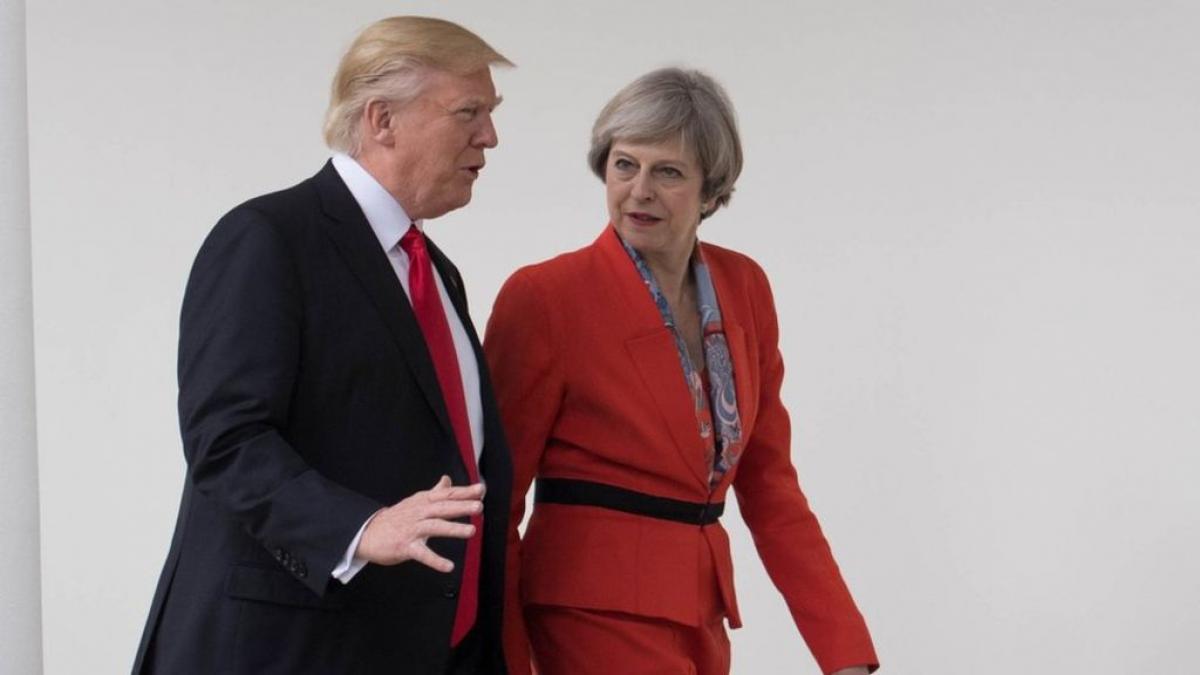 British Prime Minister Theresa May and US President Donald Trump have agreed there is a \"window of opportunity\" to persuade Russia to abandon its support for Syrian leader Bashar al-Assad, the media reported

British Prime Minister Theresa May and US President Donald Trump have agreed there is a "window of opportunity" to persuade Russia to abandon its support for Syrian leader Bashar al-Assad, the media reported.

According to a Downing Street spokesman, the two leaders spoke about the crisis on the phone on Monday, days after a US air strike against a Syrian airbase on April 6. The air strike came as a retaliation to a chemical attack in which over 80 civilians, including children, were killed, reports the BBC.

The spokesman said Trump thanked May for her support in the wake of the US air strike.

"They agreed that US Secretary of State (Rex) Tillerson's visit to Moscow this week provides an opportunity to make progress towards a solution which will deliver a lasting political settlement," he said.

"They also discussed the broader Middle East, including the threat posed by Iran throughout the region."

The spokesman added, "The Prime Minister and the President also stressed the importance of the international community, including China, putting pressure on North Korea to constrain the threat it poses."

Meanwhile, Syria has denied using any chemical agents and Russia says the US has failed to provide evidence that the country has chemical weapons, the BBC reported.

But Russia and Iran -- Assad's two principal international backers -- have warned that they would respond "with force" to any fresh attack on their ally.