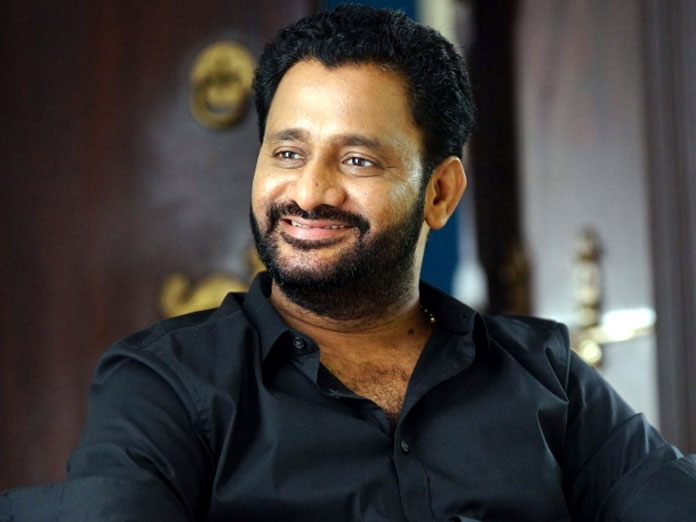 Los Angeles: Oscar-winning sound designer Resul Pookutty on Tuesday announced that he has been named one of the board members of Motion Pictures Sound Editors Guild Of America (MPSE).

The 47-year-old sound artiste took to Twitter to share the news. "Absolutely delighted to share with you all that I'm elected as one of the Board Members of #MPSE (Motion Pictures Sound Editors Guild Of America). "Sharing my name and seat with some of most prolific names in the industry... Huge honour for Indian Film Industry. First of it's kind!" Pookutty, who is currently in Los Angeles, his "second home", wrote.

He also called the city "a land that has given me everything!" Pookutty earlier shared a WhatsApp screenshot which also mentioned other names of members, who along with him have been elected for a two-year term. They include James Barth, Perry LaMaca, Paulette Victor Lifton, David Barber, Garrett Montgomery, Daniel Blanck, Miguel Araujo and Jamey Scott.

According to its website, MPES, founded in 1953, is an organisation "dedicated to improving the recognition of its members by educating the public and the rest of the filmmaking community as to the artistic merit of sound editing".