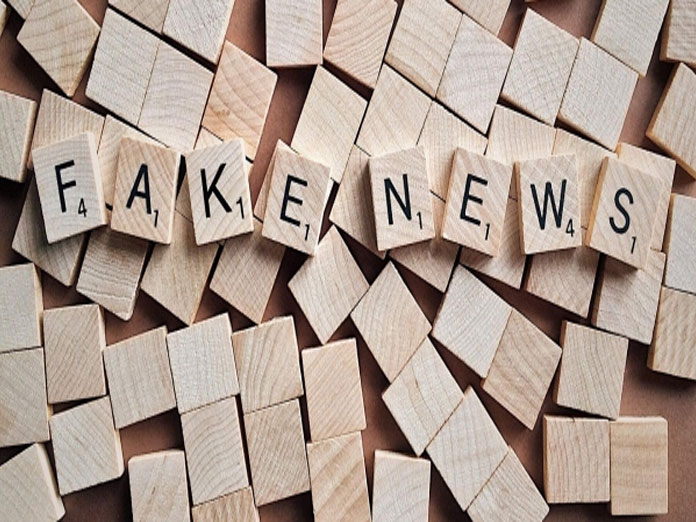 Older adults are more likely to share links to fake news sites on Facebook and other platforms than younger people, a US study has found

NEW YORK: Older adults are more likely to share links to "fake news" sites on Facebook and other platforms than younger people, a US study has found.

The study, published in the journal Science Advances, showed that only a small percentage of Americans -- less than nine per cent -- shared "fake news" links on Facebook during the 2016 presidential election campaign.

However, the researchers from New York University (NYU) and Princeton University in the US showed that the behaviour was disproportionately common among people over the age of 65.

"Despite widespread interest in the fake news phenomenon, we know very little about who actually shares fake news," said Joshua Tucker, a professor at NYU.

"Perhaps most significantly, we find that sharing this type of content on Facebook was a relatively rare activity during the 2016 presidential campaign," Tucker said.

Among the overall sample of study participants, drawn from a panel survey conducted by the polling firm YouGov, only 8.5 per cent shared links from fake news sites via Facebook.

The association with age appears to be independent of respondents' ideological or partisan affiliations.

"If seniors are more likely to share fake news than younger people, then there are important implications for how we might design interventions to reduce the spread of fake news," said Andrew Guess, an assistant professor at Princeton University.

Researchers outlined how the correlation with age could reflect differences in more fundamental traits or skills -- such as digital media literacy -- that are theoretically related to social media sharing behaviour.

Exploring these possibilities, they note, should be a focus of future research.

Jonathan Nagler, a professor at NYU, said that teaching digital literacy in schools -- no matter how beneficial that might be for other reasons -- is unlikely to fully address the sharing of fake news if such sharing is more prevalent among older citizens.

By contrast, education, income, and gender were not systematically related to being more likely to share fake news, the study found.

The researchers did find a strong partisan difference: 18 per cent of Republicans shared links to fake news sites, compared to less than 4 per cent of Democrats.

However, they cautioned against associating ideology with an underlying proclivity to share fake news, noting that this finding might simply be a result of the fact that most fake news produced during the campaign was pro-Trump or anti-Clinton in orientation.

"This is consistent with the pro-Trump slant of most fake news articles produced during the 2016 campaign, and of the tendency of respondents to share articles they agree with, and thus might not represent a greater tendency of conservatives to share fake news than liberals conditional on being exposed to it," researchers said.