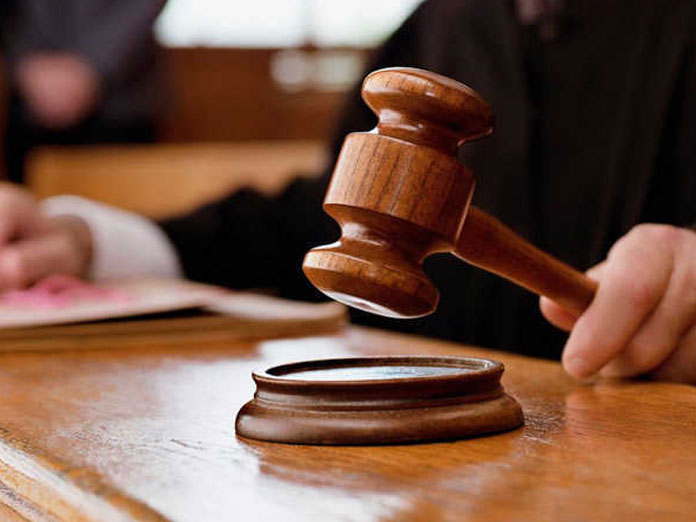 The Peshawar High Court's decision Thursday came after the EPTB, which manages the shrines of Hindus and Sikhs, challenged the notice. Khan said that Panj Tirath, which was declared as the national heritage, is a property of the EPTB. Panj Tirath, which got its name from the five pools of water present there, also contains a temple and a lawn with date palm trees.

The five pools of the heritage site now come under the ambit of Chacha Yunus Park and Khyber Pakhtunkhwa Chamber of Commerce and Industry. It is believed that Pandu, a mythical king in the Mahabharata, belonged to this area and Hindus used to come to these pools for bathing during the month of Karteek and worship for two days under the trees. The site was damaged during the reign of the Afghan Durrani dynasty in 1747, however it was restored by local Hindus during the period of Sikh rule in 1834 and worship started again.