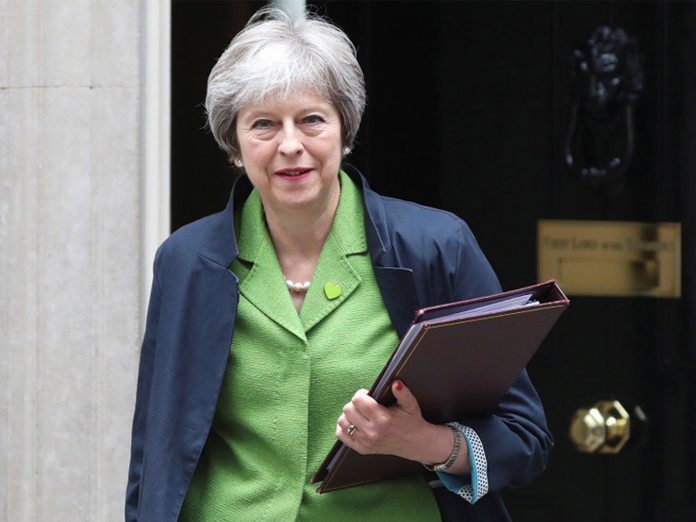 London: British Prime Minister Theresa May won parliament’s backing on Tuesday to renegotiate her Brexit deal a major policy reversal that sets up a new standoff with the European Union after it ruled out any change.

May’s dramatic decision to abandon a pact she herself sealed with the 27 EU leaders at a summit in December came with Britain on course to crash out of the bloc in political and economic chaos on March 29.

The pound stabilised in early trade after falling sharply on fears of a no-deal scenario as MPs voted through an amendment saying they would only support a deal if its “backstop” clause to keep the Irish border open was removed.

A spokesman for EU leader Donald Tusk said the deal was “not open for renegotiation” while French President Emmanuel Macron said it was the “best agreement possible”.