Another vaccine scandal hits China as 29 children given wrong shots 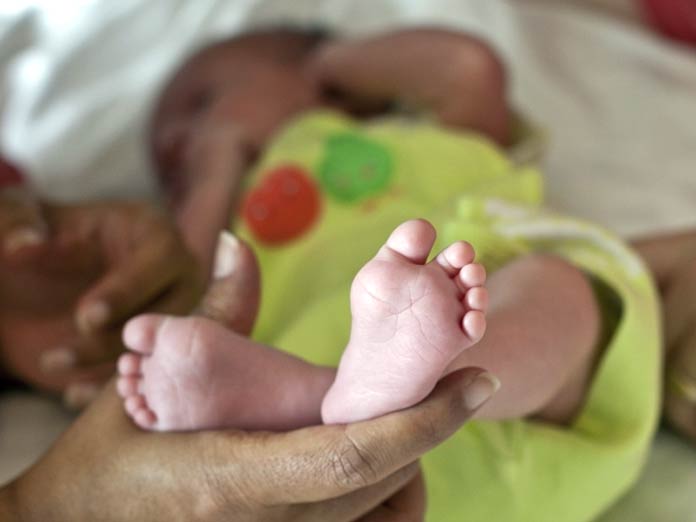 BEIJING: China has been hit by another medical scandal after 29 children were given the wrong vaccine in the city of Shijiazhuang in Hebei province.

A nurse at the Huitong community health service centre, has been detained for allegedly giving the children Haemophilus b conjugate vaccine Act-HIB as a pentavalent vaccine, or 5-in-1 vaccine, for personal gain, the provincial government said.

The price of the pentavalent vaccine is reportedly 600 yuan ($89) while that of Act-HIB vaccine is about 100 yuan.

Local authorities will give the 29 children the right vaccine, the Global Times quoted a government statement as saying.

Taking Act-HIB as the pentavalent vaccine will not harm the children's health, the Qiaoxi health authority announced last week, one day after a local woman revealed the case on Sina Weibo, which sparked public attention.

Two local health officials were also removed in the matter, according to the Global Times.

The case is the latest vaccine issue which has sparked public concern in China since the Changchun Changsheng incident.

More than 80 officials were removed or charged for the incident, the China Central Television reported.