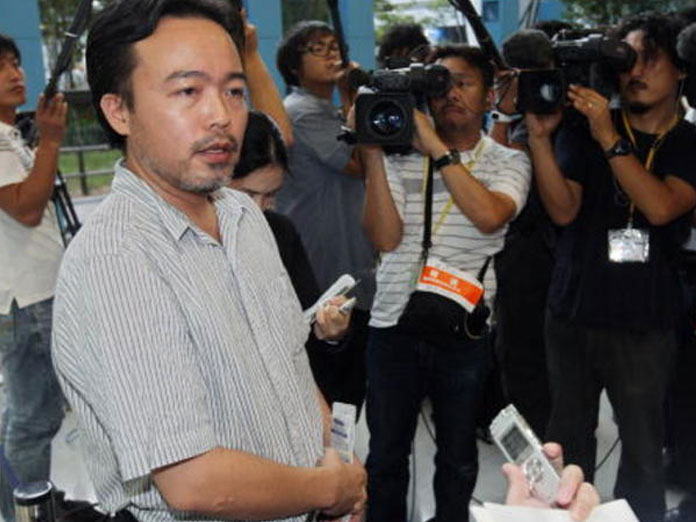 Tokyo: The Japanese government has ordered a veteran freelance journalist to surrender his passport to prevent him from going on a reporting trip to Yemen.

The decision came amid debate in Japan about whether journalists should be prevented from going to war zones after the capture and release of a Japanese reporter in Syria last year. Kosuke Tsuneoka, 49, told local media that immigration officers stopped him at Tokyo's Haneda airport on February 2, citing an order for him to surrender his passport. Foreign Minister Taro Kono said Tuesday the government issued the order to "a male Japanese national" at Haneda airport. When asked whether the action violated Tsuneoka's right to travel, Kono said the journalist had the right to legal recourse.

"I wish to express my utmost respect to journalists who are reporting in dangerous places," Kono said, while declining to disclose other details. Tsuneoka was about to leave for the war-torn nation via Qatar and Sudan. The rare step came amid mixed views in Japan over people taking risks with their safety after shock killings and kidnappings of journalists and other Japanese nationals in Middle East. Tsuneoka was not available for immediate comment but has discussed his ordeal with Japanese media.

He said he planned to cover humanitarian and relief programmes in Yemen, where rebels have been mired in a war with government forces backed since 2015 by a Saudi-led coalition. Tsuneoka attempted to visit the war-torn nation in January, but was stopped in Oman and deported, according to Japanese media. The latest decision came after the release in October of another freelance journalist, Jumpei Yasuda, who was held in Syria for more than three years.

In 2015, Tokyo also confiscated the passport of photographer Yuichi Sugimoto, who planned to travel to Syria. That decision followed the execution of two Japanese citizens -- war correspondent Kenji Goto and his acquaintance Haruna Yukawa -- by Islamist extremists in Syria. Sugimoto later received a new passport, which specifically barred him from travel to Syria and Iraq.