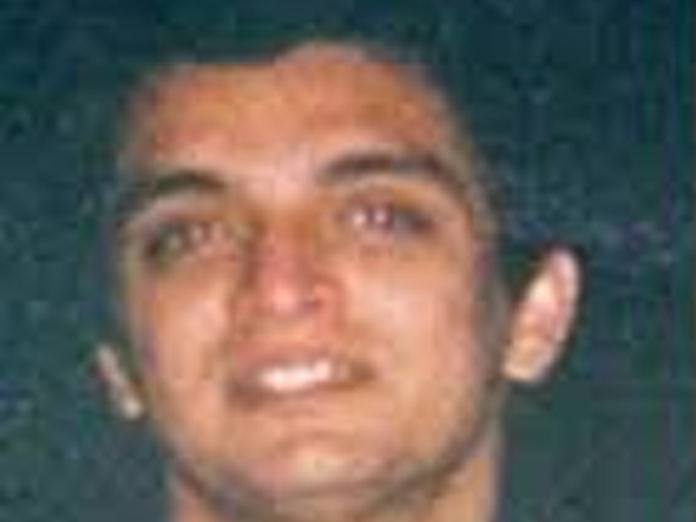 London:UK home secretary Sajid Javid has ordered the extradition of alleged bookie Sanjeev Chawla to India to face charges of cricket match-fixing dating back to 2000.

The UK Home Office confirmed on Saturday that the minister had given the go-ahead for Chawla to be sent to India after Westminster Magistrates' Court had over-ruled its previous ruling earlier this year to find no bars to his extradition.

Chawla, a key accused in the cricket match-fixing scandal involving former South African captain Hansie Cronje in 2000, has 14 days from the date of the order to file an application to seek leave to appeal against the order.

“On 27 February 2019, the Secretary of State (Javid), having carefully considered all relevant matters, signed the order for Sanjeev Chawla's extradition to India,” said a Home Office spokesperson. “Sanjeev Chawla is accused in India of match fixing in international cricket,” the spokesperson said.

This is the second extradition order for India to be signed by Javid, the senior-most Pakistani-origin minister in the UK Cabinet, after he ordered the extradition of embattled liquor tycoon Vijay Mallya last month to face fraud and money laundering charges amounting to an alleged `9,000 crores in India. Mallya has since filed an application seeking leave to appeal against the order, which is currently pending in the UK High Court.

It is yet to be confirmed if Chawla will file a similar application against his extradition order, which follows a long-drawn legal battle since his arrest in June 2016. Following an initial extradition trial, Westminster Magistrates' Court in London had concluded in October 2017 that while the 50-year-old had a prima facie case to answer, his human rights could not be guaranteed in Delhi's Tihar Jail, where he was to be held.

This ruling was challenged in the UK High Court by the Crown Prosecution Service (CPS), arguing on behalf of the Indian authorities.

In a judgment handed down in the Royal Courts of Justice in London in November last year, Lord Justice Leggatt and Justice Dingemans upheld the Indian government's appeal and directed the District Judge at Westminster Magistrates' Court to review the order against the 50-year-old.

The High Court judges accepted the assurances provided by the Indian government that the accused will be accommodated in a cell to be occupied exclusively by him, with proper safety and security and complying with the personal space and hygiene requirements the court expects.

In January this year, the lower court issued a fresh order in favour of Chawla's extradition, which was sent to the UK home secretary, who formally signs off on the order under the India-UK Extradition Treaty.

According to court documents in the case, Chawla is described as a Delhi-born businessman who moved to the UK on a business visa in 1996, where he has been based while making trips back and forth to India. After his Indian passport was revoked in 2000, he obtained a UK passport in 2005 and is now a British citizen.

In details of the case that emerged in court, Chawla was introduced to Hansie Cronje, the late South African cricket team captain, in January-February 2000. It was suggested to Cronje, by Chawla and another person, that he could make significant amounts of money if he agreed to lose cricket matches.

Money was paid to Cronje at the time of the pending South African tour to India. The tour took place in February-March 2000, with Chawla, Cronje and others conspiring to fix cricket matches in exchange for payment, with Chawla reportedly playing a central role, including direct contact with Cronje.

District Judge Crane's judgment dated Oct. 16, 2017, had accepted a prima facie case against Chawla over his role in the fixing of cricket matches.