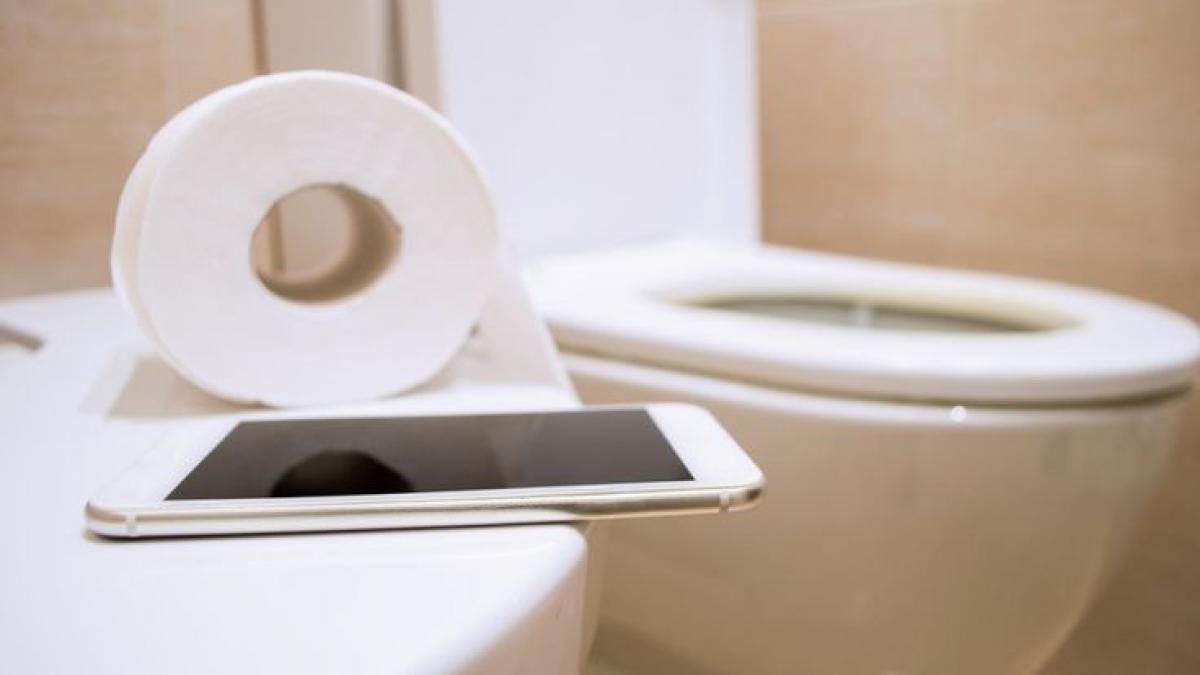 The average smartphone screen has been found to be more than three times dirtier than a toilet seat.

More than a third of people (35%) have never cleaned their phone with wipes, a cleaning fluid or a similar product, research carried out by Insurance2go found.

One in 20 smartphone users was found to clean their phone less than every six months.

The firm swabbed three popular handsets - an iPhone 6, a Samsung Galaxy 8 and a Google Pixel, to test for aerobic bacteria, yeast and mould.

The results revealed that all key areas of the phones harbour at least some quantity of each type of substance.

Insurance2go measured the dirtiest parts of the phones by counting the amount of colony-forming units per cm2.

The units are used to measure the number of viable bacteria or fungal cells in a sample.

The screens of the three handsets had a combined total of 254.9 colony-forming units per cm2, making them by the far the filthiest parts of the phones that were tested.

This means there was an average of 84.9 units on each screen.

The Google Pixel had 14.5 colony-forming units on its screen, another 14.5 on its lock, while 24 were found on the home button and 24 were on the back.

Researchers found that the Samsung Galaxy 8 that was tested had the dirtiest screen with 200 colony-forming units, while 14.5 were on the lock, five were on the home button and 24 were on the back.

The results do not suggest that one type of phone is more likely to get dirty than another.

Insurance2go has released the findings after Ofcom shed a light on the UK's smartphone addiction, with owners checking their handset every 12 minutes.

"Skin friction, heat and pressure to the skin all contribute to skin problems caused by smartphones."

Gary Beeston, sales and marketing manager at Insurance2go, said: "Our phones are never far from our sides; we take them everywhere with us.

"Therefore, it's inevitable that they'll pick up a few germs along the way.

"In our experiment, we took the germs that are normally lurking on our phones invisibly and placed them in ideal growing conditions to help people see the potential hidden germs.

"Perhaps we don't realise quite how infectious our phones can be considering we're holding them against our faces!