Qualcomm announces largest campus outside US in Hyderabad 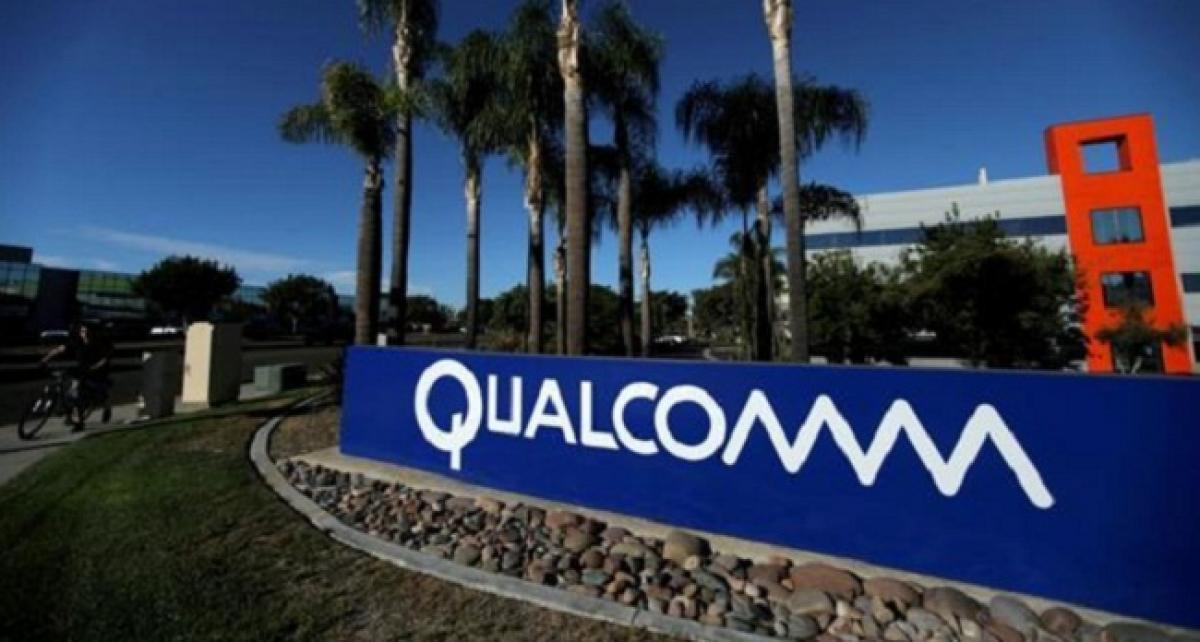 Hyderabad: The delegates from Qualcomm met with Minister for IT and Industries K. T. Rama Rao today morning to discuss their growth plans in the city.

Qualcomm will be investing US $ 400 Million (Rs. 3,000 Crores) to set up their campus in Hyderabad, Telangana. This is one of the largest investment by a marquee company after the formation of the state.

The Phase-1 of the project will include a built up space of 1.7 Million sft housing about 10,000 employees. Vice President of Engineering for Qualcomm Shashi Reddy and Director for Operations Chandra Shekar Kumili have informed the Minister, Principal Secretary Jayesh Ranjan and Chief Relations Officer Amarnath Reddy Atmakuri about the growth plans for Qualcomm in the city.

The Qualcomm officials have pointed that Qualcomm is playing a key role in driving the wireless revolution by making mobile communications more accessible and affordable. This facility by Qualcomm will be its largest campus globally after its San Diego headquarters and the US $ 400 Million investment by Qualcomm in Hyderabad will be its largest globally. Qualcomm is leading the world in 5G and it envisions the next big change in cellular technology spurring a new era of intelligent, and connected devices and new opportunities in connected cars, remote delivery of healthcare services and IoT.

Qualcomm proposed to start its campus work in 2019. Qualcomm has its Indian presence in Hyderabad, Bengaluru, and Chennai.

Qualcomm has been in operation in Hyderabad since 2004 and has expanded across multiple floors in 6 leased buildings with a head count of about 4,000 employees. However, the Mega campus from Qualcomm and its major investment comes in as a big boost for the Electronics and Semiconductor investment in the city. Earlier Micron, a Semiconductor and a storage solutions company has announced its big presence in the city.

IT Minister KTR noted, “By setting up its Mega campus in Hyderabad and its largest globally after its HQ in San Diego, Qualcomm now joins the elite list of companies that have their largest presence globally outside of their Headquarters in Hyderabad. We have the Apple, Amazon, Google, Microsoft, Facebook and now Qualcomm. This list will only increase as they are a few more in the pipeline that we are working actively with. This is indeed a big boost to the state of Telangana, the Electronics, and Semiconductors Industry and the ecosystem of Operators, OEMs, Regulators, Startups and R&D Engineers.”