TDP joined hands with Congress to save democracy : Pulla Rao 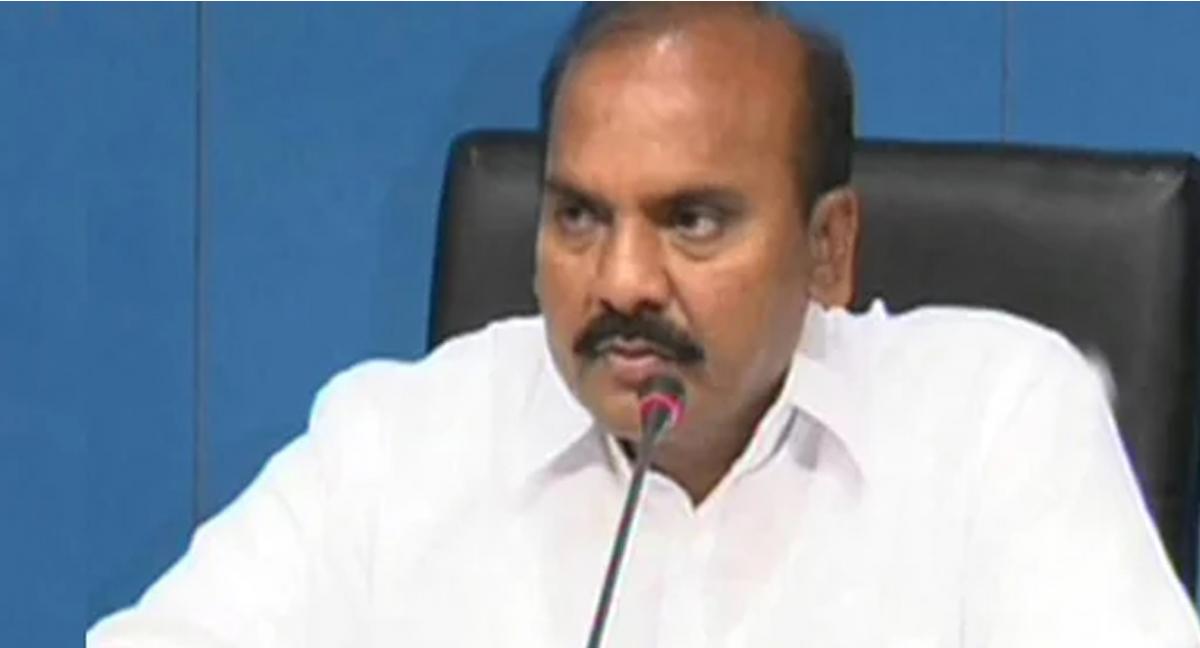 Guntur :TDP leaders led by minister for Civil Supplies Prattipati Pulla Rao took out a rally from Pulla Rao' s residence to NRT Centre in Chilakaluripet town to save democracy in the country.

Later, TDP activists formed a human chain to register their protest. Speaking on this occasion, Pulla Rao said that after BJP government came to power Central Bureau of Investigation, Enforcement Directorate, diluted and Centre involvement increased in the Reserve Bank of India and added that I.T raids increased on TD leaders. He made it clear that to save democracy, TDP joined with Congress at national level. He questioned what is wrong in it. He urged the people to support Chief Minister N.Chandrababu Naidu. He reminded that BJP government rejected SCS demand and hurt sentiments of the people of Andhra Pradesh.