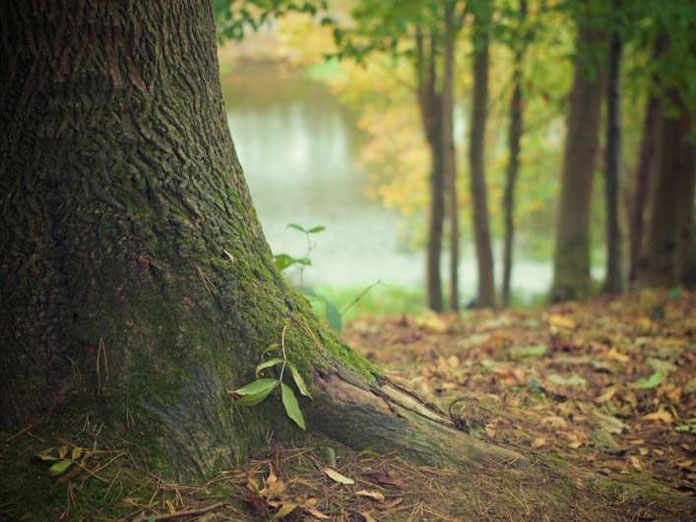 Noting that forest cover in the northeastern states of the country decreased in 2017 compared to what it was in 2015, a parliamentary panel has recommended the Environment ministry to take necessary steps to arrest the declining trend. The ministry, in its action taken report to the panel, has said that special attention is being given towards increasing forest cover in the northeastern states.

This was mentioned in the 321st report on action taken by the ministry on the recommendations contained in the 313th report of the department-related parliamentary standing committee on science and technology, environment and forest on the demands for grants (2018-19) of the Environment ministry.

Giving its suggestion under 'Green India Mission-National Afforestation Programme (GIM-NAP)', the committee noted that one of the mandates of the Environment ministry is afforestation and regeneration of degraded forests.

However, the same report also shows that forest cover in the northeastern states of Mizoram, Nagaland, Arunachal Pradesh, Tripura and Meghalaya has decreased in 2017 as compared to the 2015 report, it said, adding jungles in these areas are rich in forest carbon and the declining trend could have been avoided.

The panel also feels that a lot more needs to be done to increase forest and tree cover to 5 million hectares in accordance to the objectives of the mission.

"The committee recommends that the ministry should make all out efforts in this regard so that the pace of increase of forest cover in the country continues in future too and also take necessary steps to arrest the declining trend in the northeastern states," the panel chaired by Congress leader Anand Sharma said.

The ministry in its action taken report said activities under Green India Mission were started in financial year 2015-16, and so far Rs 157.64 crore has been released to nine states for the purpose.

"The Environment ministry, however, also finalises and communicates the annual afforestation targets under 20 Point Programme for Point 51 (a) – Land Covered under Afforestation and Point 51(b) – Number of seedlings planted in lakhs, for all the States/UTs.

"These targets are fixed annually for all the states with the objective of increasing forest cover in the country. Afforestation covers an area of 17,41,135 ha– Point 51(a) and distribution of 11317.38 lakhs seedlings – Point 52(b) have been fixed as targets for the States for 2018-19 under 20 point programme," the ministry added.