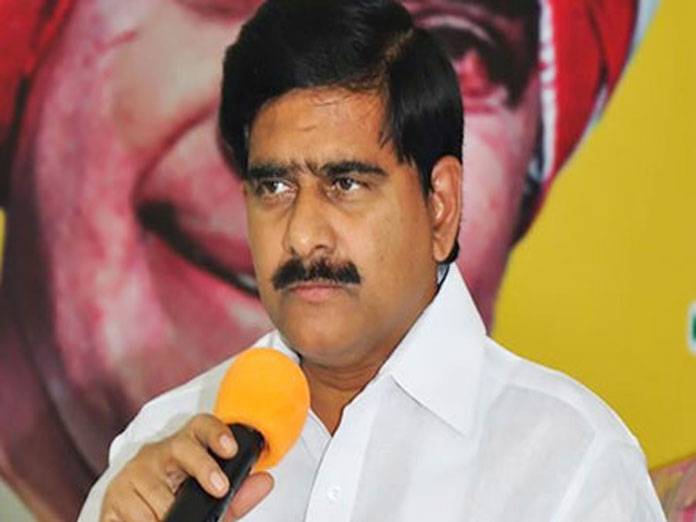 The minister alleged that Telangana Chief Minister K Chandrasekhar Rao, Jagan and Modi colluded and conspired against Andhra Pradesh. He questioned the YSR Congress leader for not speaking on rapid development witnessed in Andhra. Huge investments are also coming in Rayalaseema districts.

In a scathing attack, Rao said that Jagan was stuck in mud of corruption. His speeches on the last day of his padayatra indicated his depression levels. Jagan is spreading canards against the AP government. He clarified the government will waive all loans taken by farmers soon.