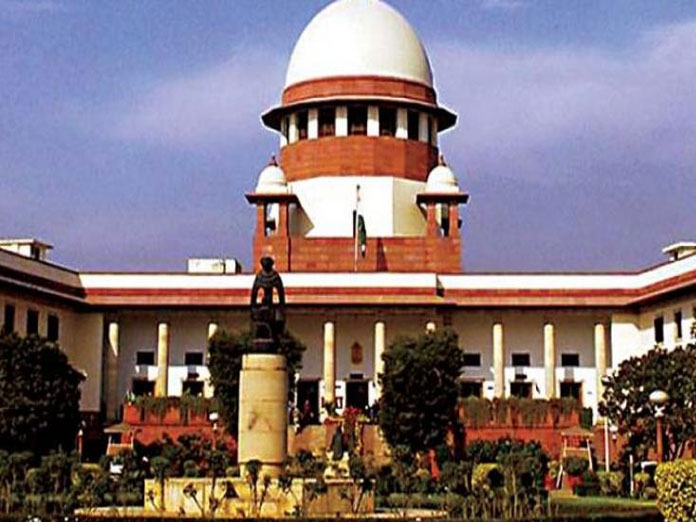 New Delhi:The Supreme Court has granted bail to four convicts in the Naroda Patiya massacre case in Gujarat in which 97 people were killed by a mob during the 2002 riots in the state.

The Gujarat High Court had on April 20 last year upheld the conviction of 12 out of the 29 accused who were pronounced guilty on various charges by the trial court and had acquitted 17 others, including former BJP minister Maya Kodnani.

The rioting had taken place on February 28, 2002, in the Naroda Patiaya area of Ahmedabad where a mob had killed 97 people, most of them from a minority community.

The massacre had taken place a day after the torching of the Sabarmati Express at Godhra, which had triggered state-wide riots.