BJP has no right to present vote-on-account budget 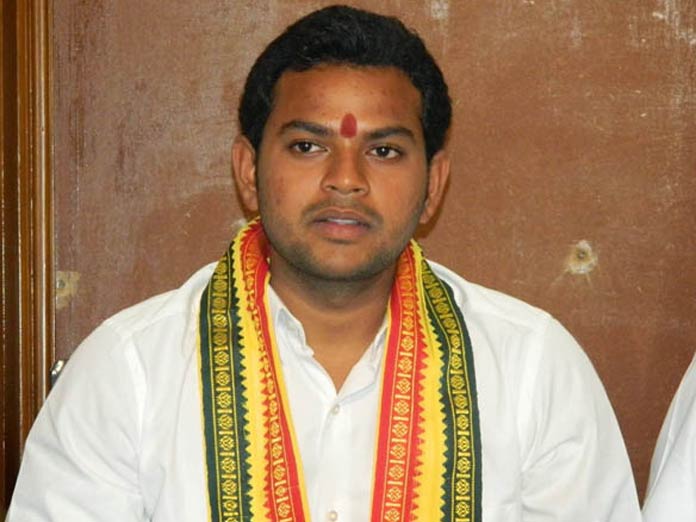 He said the TDP would meet the leaders of various other political parties and mobilise them against the BJP Gvovernment. He said that the BJP Government, which would be in power for just two more months has no right to present a vote on account budget.