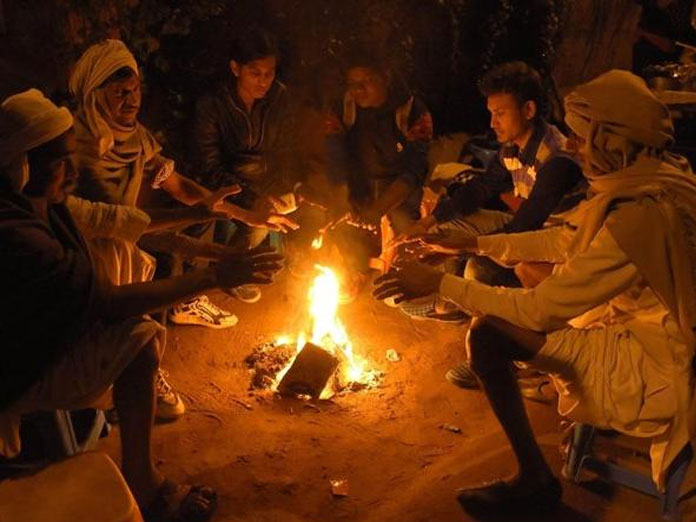 Jaipur:Night temperatures dipped by a few degrees in parts of Rajasthan where Bhilwara was recorded as the coldest place at 3.8 degrees Celsius.

Heavy fog affected vehicular traffic on highways. Several people were injured Sunday in a pile-up involving more than 40 vehicles due to heavy fog in Sikar district.

The MeT Department said weather conditions would remain the same during the next 24 hours.