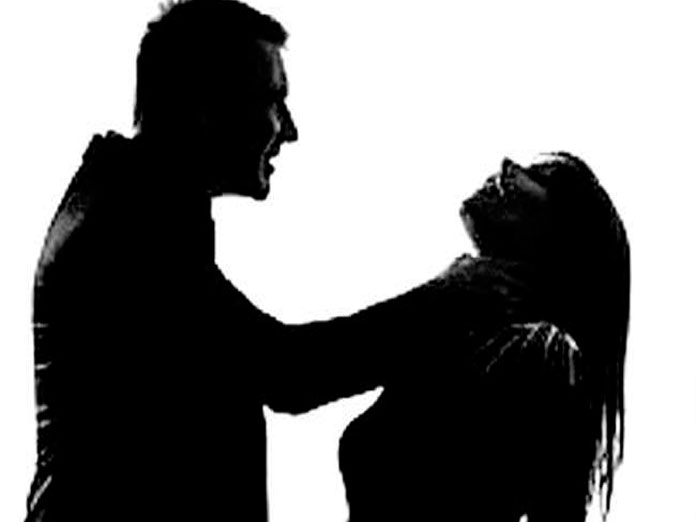 A man was arrested on Monday for harassing his wife suspecting her fidelity here at Punjagutta.

Balreddy, a native of Mustabad in Karimnagar got married in 1998 and has two children. Ever since he got married, Reddy used to harass his wife by thrashing her. The couple moved to Durganagar in Punjagutta and the woman began working in GHMC.

A few days ago, the accused injured her with a knife on her hand and waist for returning home late from office. Hearing her screams, neighbours came to her rescue and handed over Balreddy to Punjagutta police.

The woman shifted to a hospital in Somajiguda for treatment.