Leopard on prowl at ICRISAT 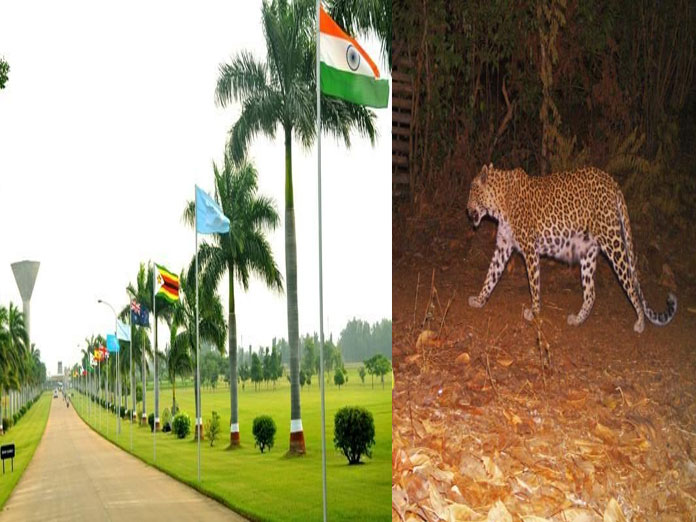 Leopard caught on CCTV footage at International Crop Research Institute for Semi-Arid Tropics (ICRISAT) on Sunday around 6.44 pm has put the officials on tenterhook. The scientists working at the centre has stalled their experiments fearing of the animal. Scientists from 40 countries conduct research on crops at ICRISAT and after learning the news, they are confined to the labs.

Meanwhile, the security at the research centre has identified the leopard prowling at the centre for the past seven days. The forest officials have deployed 11 people to eye on the animal prowling and also installed 13 CC cameras.