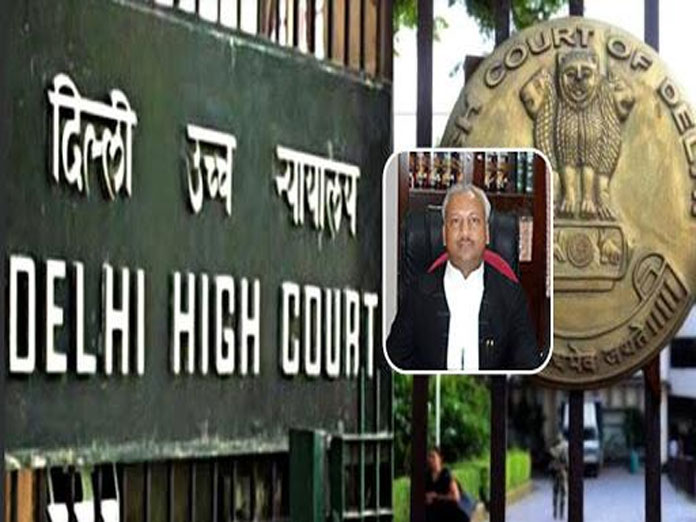 "The news of sudden demise of Justice Mehta has come as a shock to legal fraternity and as a big loss to the Bar and the Bench," the Bar Council said in a statement.

He did his schooling from Kendriya Vidyalaya, Vishakhapatnam, and completed graduation from Sri Venkateshwara College, Delhi, and LL.B. from Campus Law Centre of Delhi University.

He started law practice in Delhi High Court in 1982 after which he was enrolled with the Delhi Bar Council.

He was designated a Senior Advocate on September 22, 2001.