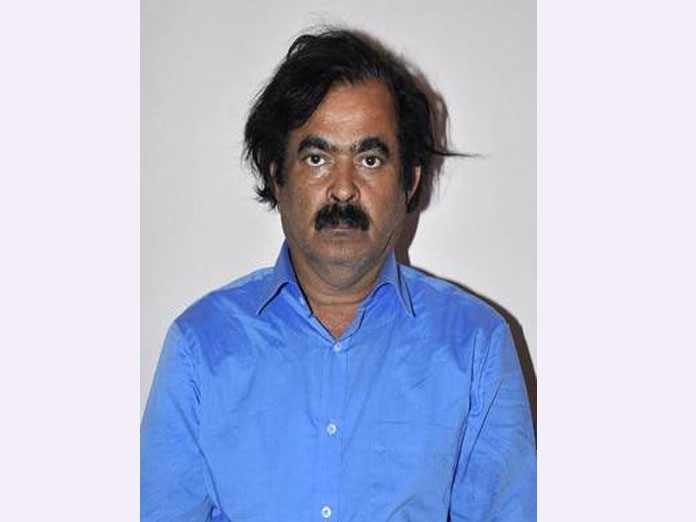 The Karnataka Control of Organised Crime Act KCOCA has been invoked against C Shivakumaraiah alias Guruji and three of his associates by the Sleuths...

BENGALURU: The Karnataka Control of Organised Crime Act (KCOCA) has been invoked against C Shivakumaraiah alias Guruji and three of his associates by the Sleuths of the Central Crime Branch regarding the question paper leak case.

On November 24, 2018, CCB raided an educational institution which is located in Somwarpet, Kodagu, and nabbed 120 candidates belonging to the civil police constable exam with question papers.

The four men who have been arrested were produced before a local court which handed them over to judicial custody. The accused will be imprisoned for a year. Shivakumaraiah is being arrested for the second time under this Act.

A local court had recently, granted conditional bail to Shivakumaraiah. “We arrested him again on Monday and the court handed him over to the central prison,” police said.