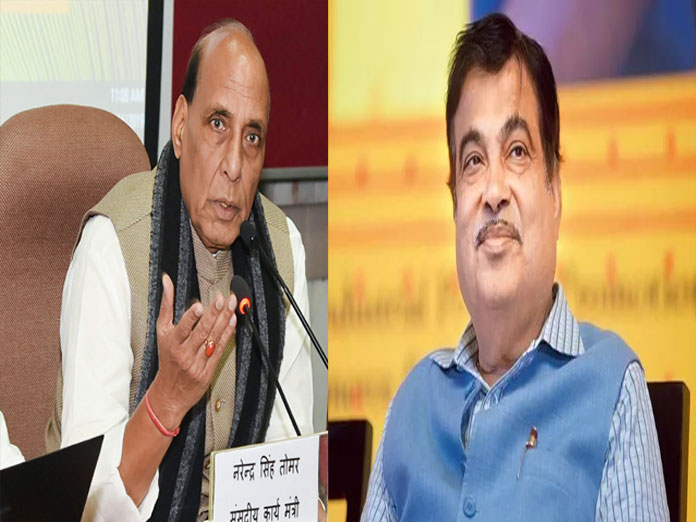 The projects that were inaugurated include renovation work for railway stations, outer ring roads, the Kukrail canal bridge and a six-lane road.

The Ministers, in the presence of Chief Minister Yogi Adityanath, also laid the foundation stones for projects including a 63 km-long greenfield expressway between Kanpur and Lucknow and a Rs 298 crore pollution control unit at the Gomti river under the "Namami Gange" mission.

In his address, Gadkari said while he has been coming to Lucknow in the past too, the city is now showing more development and vibrancy.

"Whatever works Rajnath Singh ji had given or asked for have been sanctioned and done," he said.