Here’s how the brain evolved 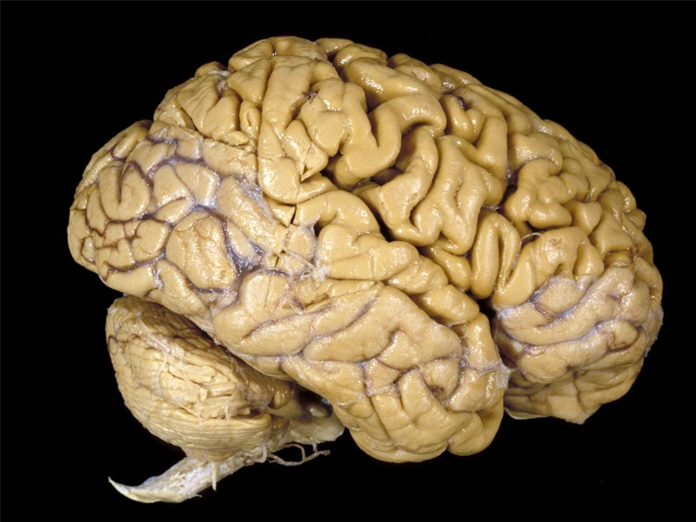 Dont we all, at some point or the other, wonder where does our humanness come from

Washington D.C.: Don’t we all, at some point or the other, wonder where does our ‘humanness’ come from?

Humans are genetically similar to chimpanzees and bonobos, yet there exist cognitive and behavioural differences between the two. A new research, conducted by researchers from the Salk Institute have developed a strategy to more easily study the early development of human neurons compared with the neurons of nonhuman primates.

The study, which appeared in eLife on February 7, 2019, offers scientists a novel tool for fundamental brain research.

Speaking on it, senior author Rusty Gage said, “This study provides insights into the developmental organization of the brain and lays the groundwork for further comparative analyses between humans and nonhuman primates.”

Two important processes in brain development include neuron maturation and migration. Maturation involves neuron growth as the neurons increase their connections between each other for better communication.

Migration is the physical movement of neurons into different parts of the developing brain. The authors sought to compare neuron maturation and migration between humans and non-human primates.

To accomplish this task, the Gage lab devised a new method utilising stem cell technology to take skin cells from primates and coax them, via a virus and chemical cocktails, to develop into neural progenitor cells, a cell type that has the ability to become multiple types of cells in the brain, including neurons.

These new primate cell lines can then be perpetually propagated, allowing researchers new avenues to study various aspects of neuronal development of live neurons without tissue samples from endangered primates such as chimpanzees and bonobos.

"We are happy to share these primate cell lines with the scientific community, so that researchers from around the world can examine primate brain development without the use of tissue samples. We anticipate this will lead to numerous new findings over the next few years about the brain's evolution," Marchetto added.

They also investigated the migration properties of the neurons inherent to each species.

They found 52 genes related to migration, and, interestingly, chimpanzee and bonobo neurons had periods of rapid migration, while human neurons were slow to move.