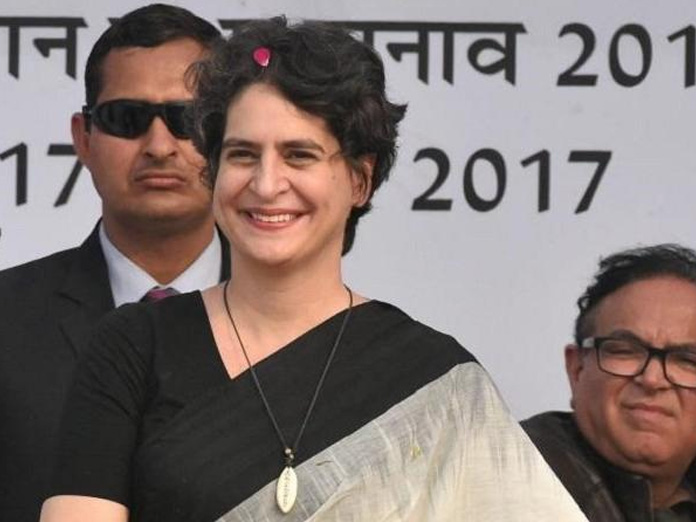 That Priyanka Gandhi plunging in to active politics and taking charge of east UP affairs is a right move for the Congress party which is at crossroads ...

That Priyanka Gandhi plunging in to active politics and taking charge of east UP affairs is a right move for the Congress party which is at crossroads at crucial time. It would boost morale of rank and file not only in that region, but across the country. The Grand Old Party is not in a position to cash in on ruling party's dwindling image. The assertiveness of anti BJP regional players is growing day by day causing uneasiness and uncertainty in the minds of congressmen about their place in the political arena.

Even the traditional supporters like DMK in UPA, who had proposed Rahul as prime minister material, are switching loyalties for other regional players in changing times. In UP it was left in lurch, leaving the cadre in demoralised state. Now the present move instils confidence in them. It can implicitly show her as an alternate face from the Congress party for anti BJP brigade. A timely move which can be proved life saving for that low spirited party.