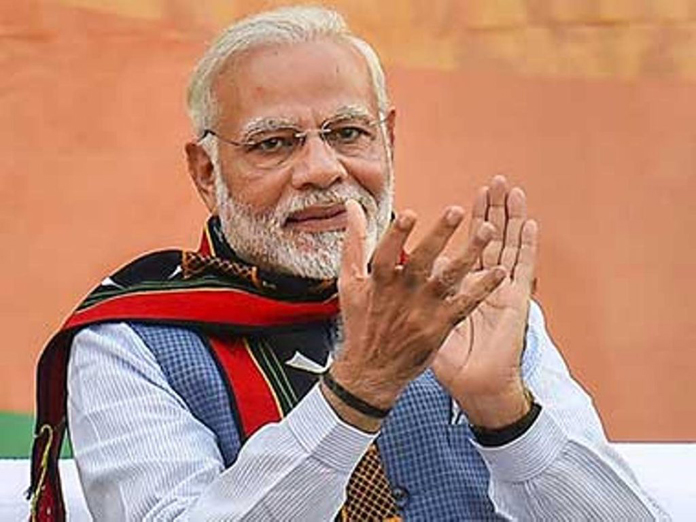 It is very disgusting and disturbing to pay heed to the country prime Ministers unbecoming comments on Andhra Pradesh Chief Minister CBN during his...

It is very disgusting and disturbing to pay heed to the country prime Minister’s unbecoming comments on Andhra Pradesh Chief Minister CBN during his visit to the residuary state and the counter-attack also. This time also he hasn’t given any assurance on special status to this ignored state which can reinforce the comments of his present opponents. It seems that the state BJP cadre has failed to represent the sorrowful state of residuary state due to the vague division and its dent on the state’s development. His scathing attack on TDP government has memorized the ward member electioneering.

Of late, we have been forced to experience the political speeches from the premier of this country who has elevated our country’s image during his foreign trips. He is such good orator and from a party that will always carry the flag of patriotism and national integration has confined to spew venom on his opponents irrespective of their status.

This makes every rational citizen more annoyed for reducing the status of the country’s top post honour. It is my personal feeling it is better to make the PM position also apolitical with the representation of all parties that will enhance the federal spirit. Whoever the leader that has been elected by people should not forget one thing the people voted to power you because they had some expectations on you among the others. No leader should not the remark of Desiderius Erasmus “In the kingdom of the blind, the one-eyed man is king”.