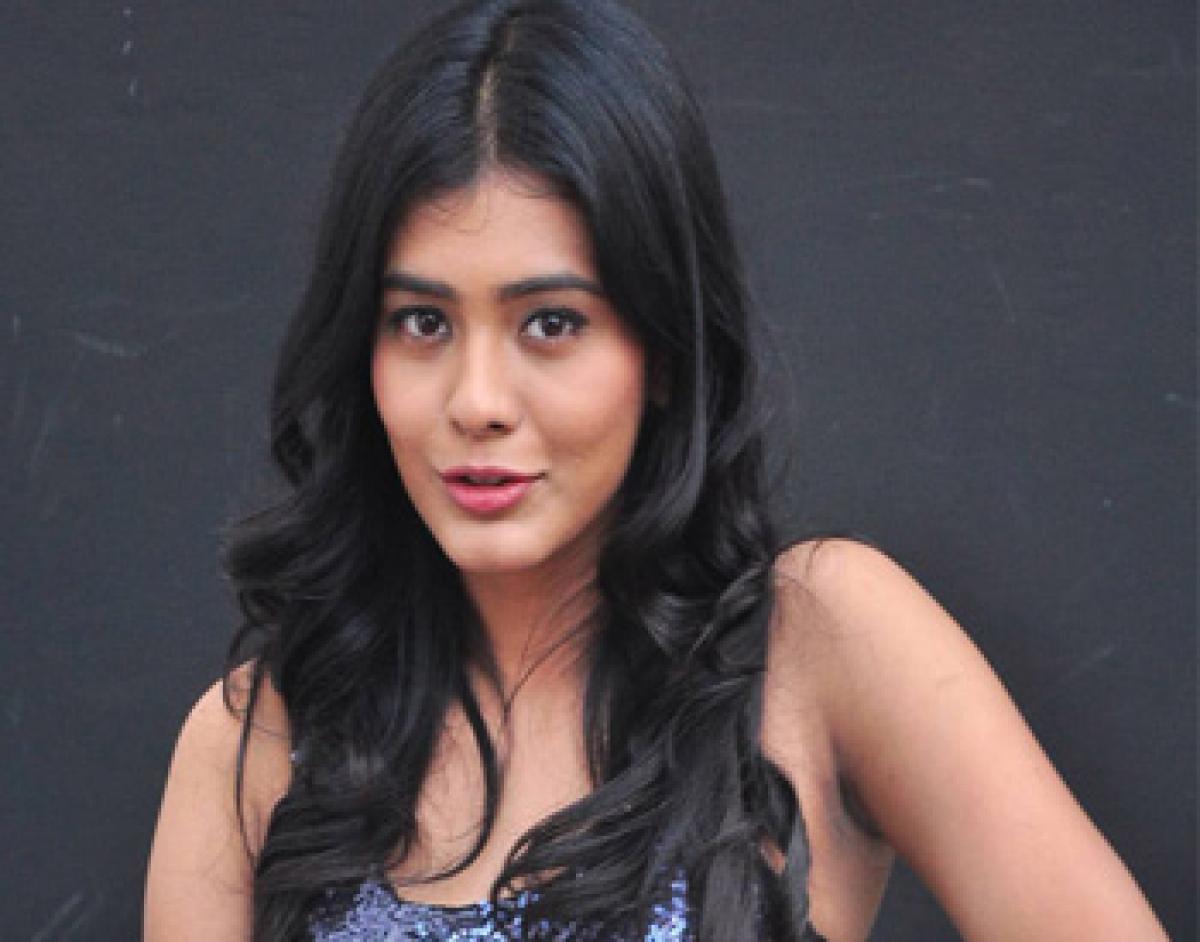 Speaking about his new role, Patel said: "I look forward to working with Prime Minister (Narendra) Modi and his government to further expand ties between Canada and India.

"There are several areas where collaboration is already strong, and there is scope for even greater cooperation to enhance our mutual prosperity, security, and people-to-people ties."

Prior to his arrival in India, Patel served as Assistant Deputy Minister and Chief Financial Officer for Canada's Department of Foreign Affairs, Trade and Development.

Before that he held a series of high-level government positions, including Chief of Staff to the National Security Advisor to the Prime Minister, and Secretary to the Cabinet.

Patel currently serves on the Board of Governors of the International Development Research Centre, a Canadian Crown Corporation that supports research and innovation in developing countries to promote growth and development.

Patel was selected in 2012 by Canada's "Embassy" newspaper as one of the 80 most influential Canadians shaping Canada's foreign policy, an honour he got again in 2014 from the "Power and Influence" magazine (top 100).

In January 2011, he was profiled by Canada's "Globe and Mail" newspaper as one of "45 Canadians Changing the World".

He is a graduate of the London School of Economics and Political Science and the HEC Paris School of Management.