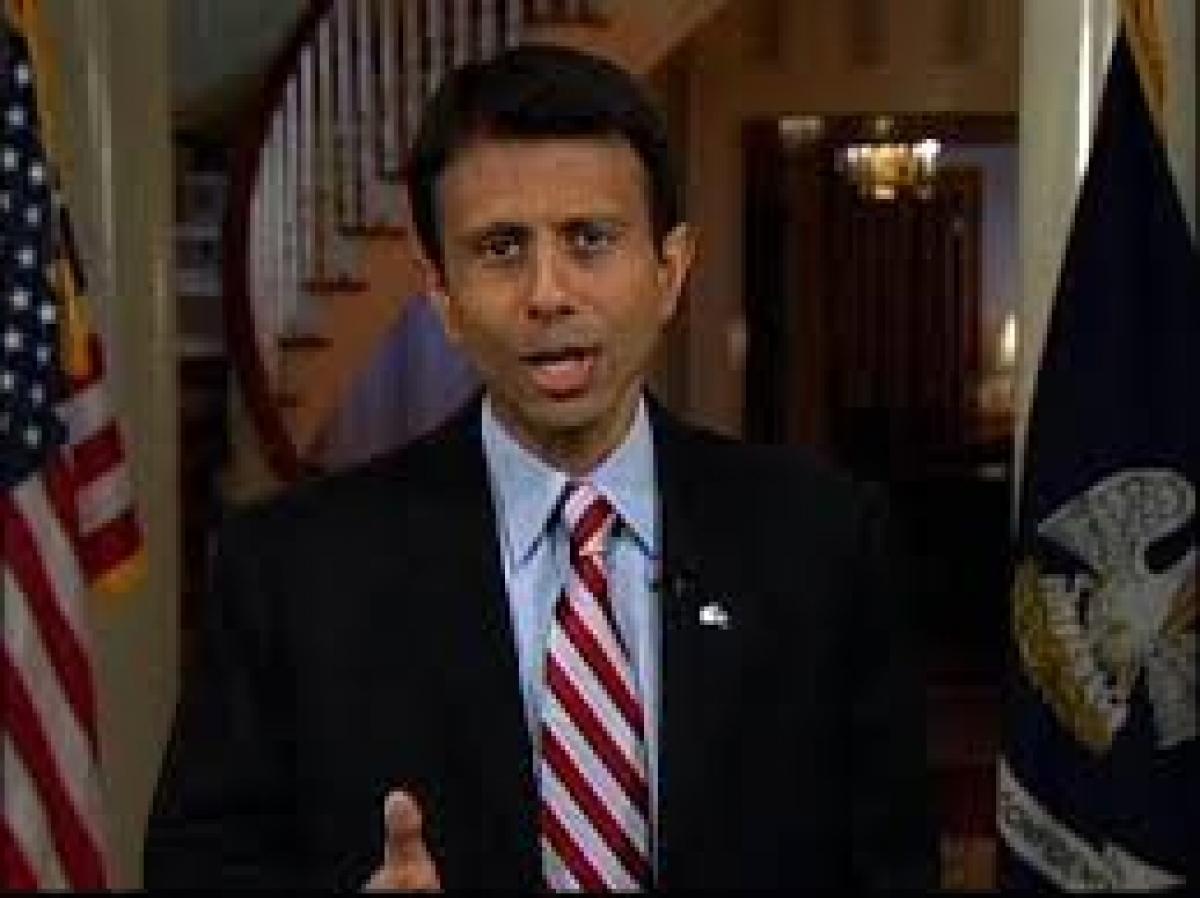 Jindal signed the religious freedom executive order in May hours after the Louisiana Legislature refused to pass a bill that would have implemented similar protections for those opposing same-sex marriage, according to NOLA.com.

The ACLU and other plaintiffs allege that Jindal has overstepped his executive authority by trying to provide a right to same-sex marriage opponents that only the Legislature can give.

"The governor's job isn't to create law," Sean Sullivan, with Forum for Equality Foundation, the LGBT rights organization involved with the lawsuit, was quoted as saying. "There is a big separation of powers issue here."

"The ACLU used to defend civil liberties, now it appears they attack them," said Jindal in a written statement suggesting the lawsuit is politically motivated.

"The Left likes to pick and choose which liberties they support at any given time, and it seems to me that religious liberty has fallen out of favour with them,"

The plaintiffs are accusing Jindal of permitting discrimination through the executive order.

The order is meant to protect people, businesses and nonprofits from losing access to professional licensing, tax benefits and other government services if they refuse to support same-sex marriage.

The ACLU and plaintiffs in the suit say this means individuals and companies would be able discriminate against same-sex couples, without facing repercussions.