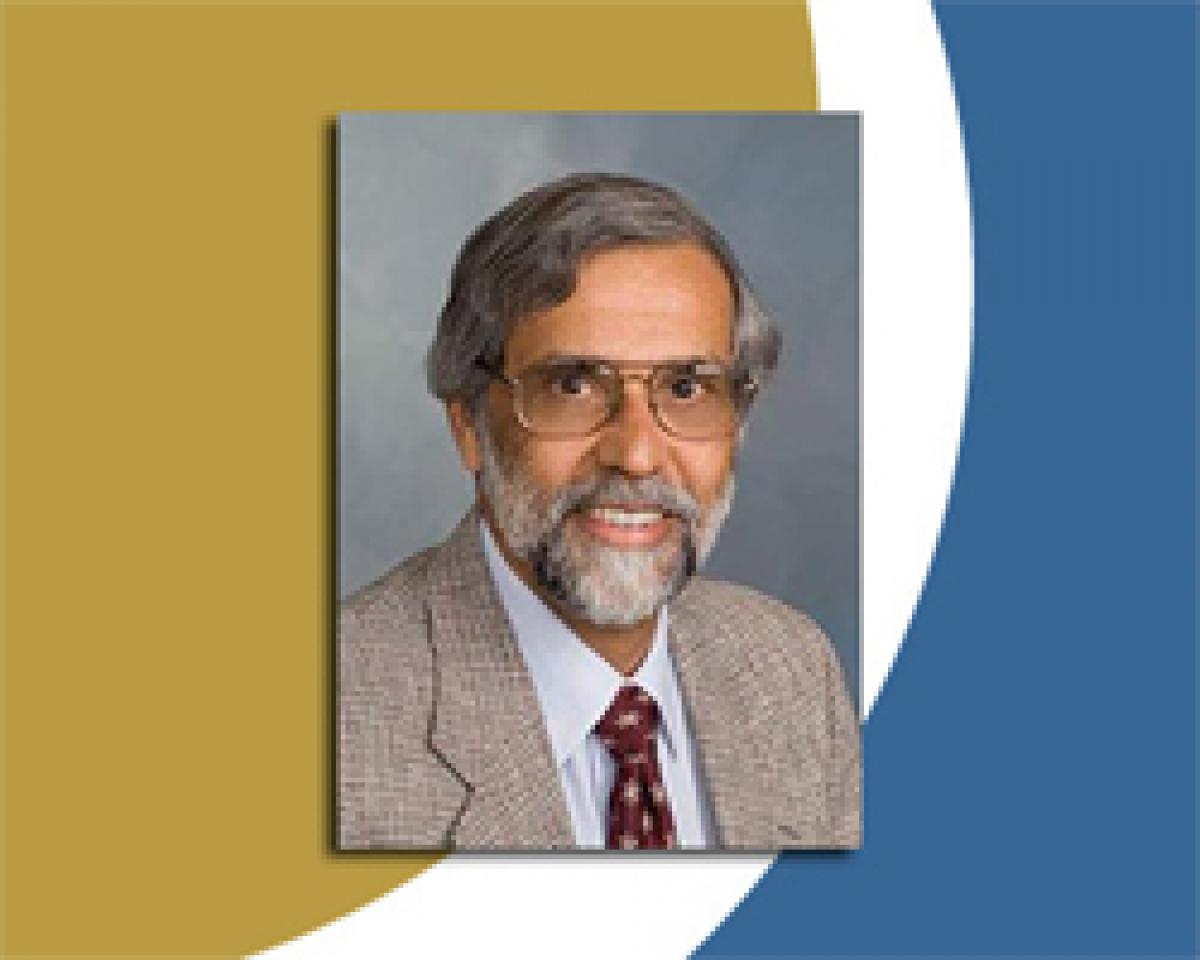 Washington: R. Paul Singh, a distinguished professor emeritus at the University of California, Davis, has been named as the 2015 Global Confederation for Higher Education Associations for Agriculture and Life Sciences World Agriculture Prize laureate.

Singh, an agricultural engineering graduate from India's Punjab Agricultural University, has been recognized for a body of research in areas such as energy conservation, freezing preservation, postharvest technology and mass transfer in food processing.

He has helped establish and evaluate food-engineering programmes at institutions throughout the world, including in Brazil, India, Peru, Portugal and Thailand.

"I'm deeply humbled and honoured, upon receiving news of this award," said Singh.

"I'm also indebted to my UC Davis colleagues for their consistent support, which has allowed me to pursue my research and teaching activities in food engineering," he said.

The award was announced at the annual GCHERA conference, held June 24-26 at the Holy Spirit University of Kaslik, Jounieh, Lebanon, according to a post on UC Davis website.

Formal presentation of the award will take place Sep 20, during a ceremony at Nanjing Agricultural University, Jiangsu Province, China.

Singh earned a master's degree and PhD at the University of Wisconsin-Madison and Michigan State University, respectively. He joined the UC Davis faculty one year later, in 1975.

"For over four decades, Professor Singh's work as a pioneer in food engineering has been improving lives the world over," said UC Davis Chancellor Linda P.B. Katehi.

"This prestigious, and well-deserved, honour is a testament to the importance of his research."

Singh's research on airflow in complex systems helped design innovative systems for the rapid cooling of strawberries, and his studies on food freezing led to the development of computer software that is used to improve the energy efficiency of industrial freezers.

Under a NASA contract, his research group created food-processing equipment for a manned mission to Mars.

In recent years, his research focused on the physical mechanisms responsible for the digestion of foods in the human stomach, with an eye toward developing the next generation of foods for health.