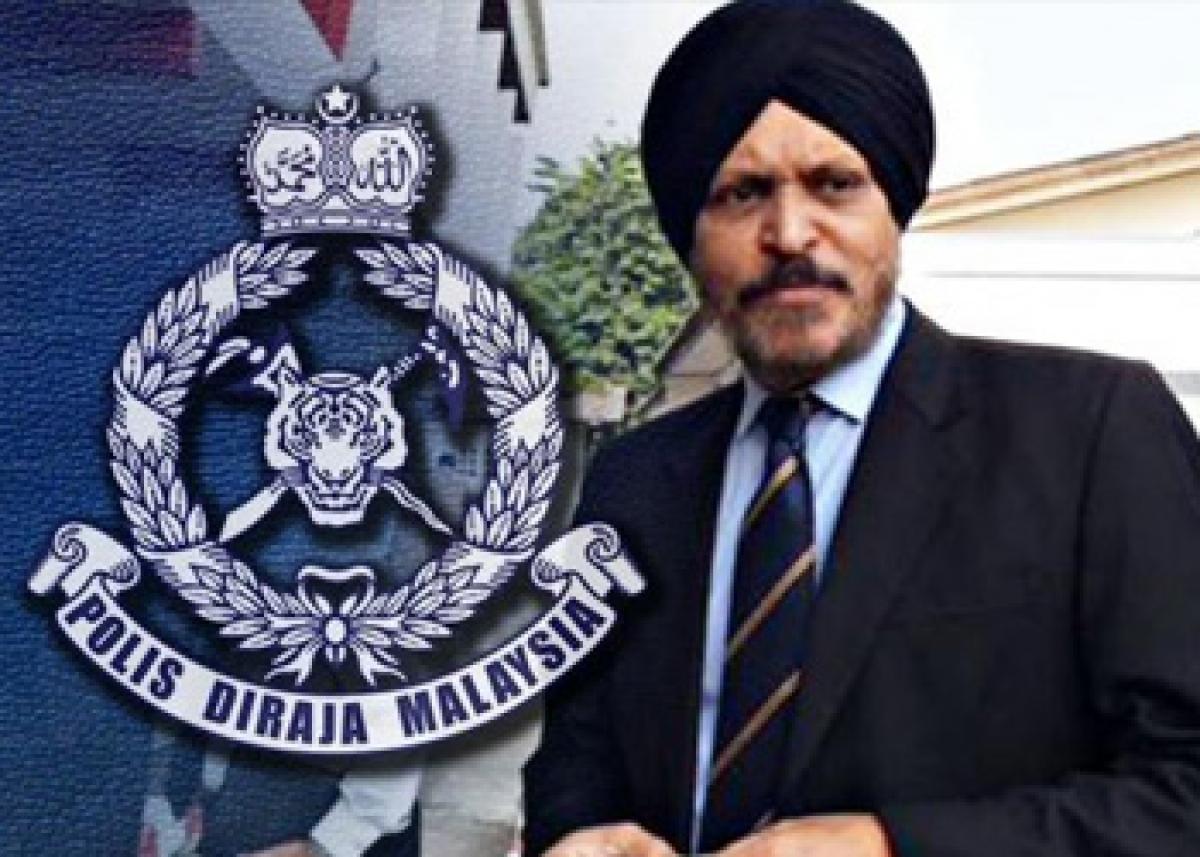 An Indian-origin Sikh has become the Police Commissioner of Malaysia-'s capital Kuala Lumpur, the first Sikh to achieve the top police post in the...

Kuala Lumpur: An Indian-origin Sikh has become the Police Commissioner of Malaysia's capital Kuala Lumpur, the first Sikh to achieve the top police post in the Muslim-majority country.

In his speech during the ceremony at the city police headquarters, Amar said that his appointment was an honour to the minority races in Malaysia, especially Sikhs who make up only 0.16 per cent of the police force's manpower, New Straits Times reported.

"This also proves that the force's leadership are colourblind in promoting its officers as well as in executing our duties," he said.

"This shows that our leadership does not discriminate against anyone, regardless of their race or background," Amar, who was former Kuala Lumpur deputy police chief for several years, said at the handing over of duties ceremony.

He commended his predecessor Tajuddin for bringing the crime index down by 17.6 per cent during his tenure as the city police chief.

Amar's appointment was announced last month. A third-generation policeman from his family, he achieved the highest ever rank by a Malaysian Sikh. His father and maternal grandfather were both policemen.

Amar's father Ishar Singh joined the Federated Malay States Police in 1939, a year after coming to Malaya from Punjab and was a pioneer member of the police jungle squad established during the Emergency.

His maternal grandfather Bachan Singh was a constable who joined the force in the early 1900s.

Amar graduated in B.Sc from University of Malaya here and did his LLB from the University of Buckingham, the UK. He has a Diploma in Sharia Law.