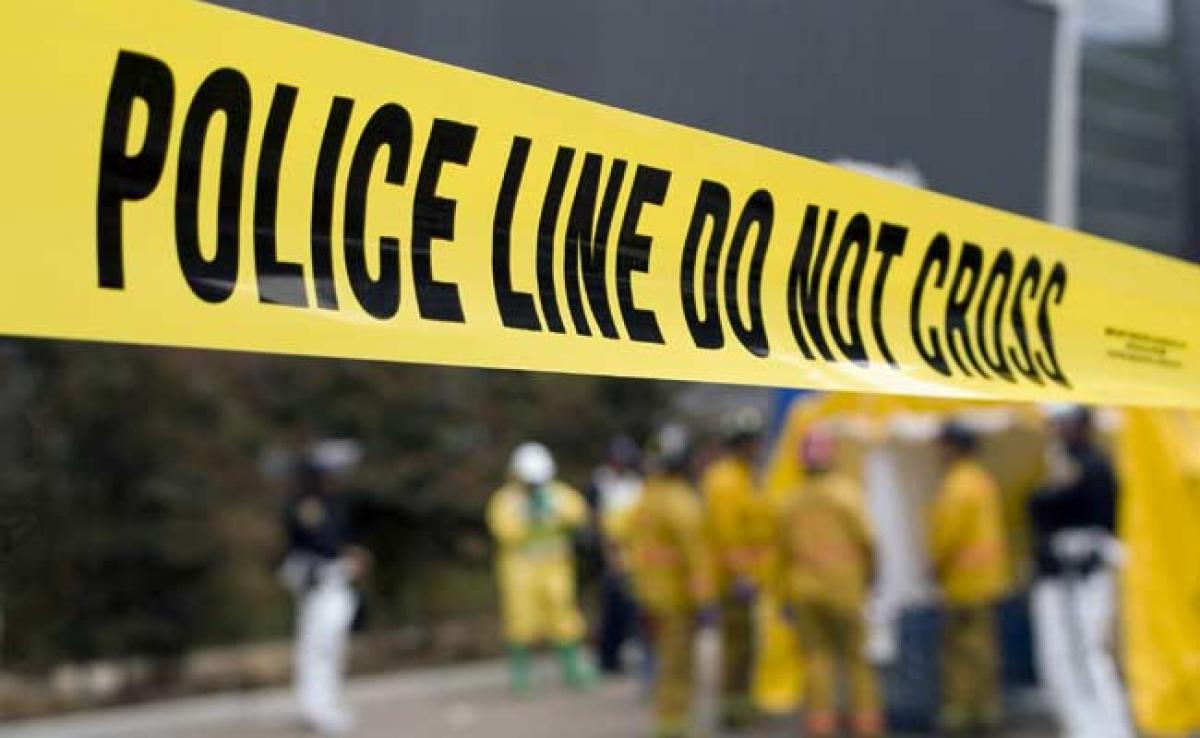 A woman of Indian origin was charged on Saturday with killing her nine-year-old step daughter whose lifeless body was found in a bathtub in their home, according to media reports.

​New York: A woman of Indian origin was charged on Saturday with killing her nine-year-old step daughter whose lifeless body was found in a bathtub in their home, according to media reports.

Arjun Samdhi Pardas, the 55-year-old step mother, allegedly strangled Ashdeep Kaur on Friday, local media quoted police as saying. Kaur had come to the US only about three months ago from India.

This is the second incident involving step mothers of Indian origin in New York City. Last month 35-year-old Sheetal Ranot was convicted of slashing her 12-year-old step daughter with a broken metal broom handle so severely that it cut her wrist to the bone.

In the latest case, The New York Daily News said that a neighbour had seen Pardas come out of a shared bathroom on Friday and later leave the house with her two grandchildren telling her that the child was taking a shower. When the neighbour went to use the bathroom later that evening, she found Kaur's lifeless body in the bathtub.

Police tracked down Pardas and arrested her. WCBS said two children with her were taken away by child protection authorities.

An uncle of Kaur, Manjinder Singh told the News, "Her father wanted her to be here, to stay in US. There are better schools over here. Everything is good. She was doing good, learning English."

He told the Post that the child had complained of abuse by her step mother, but it had not alarmed him because "that is how we grew up in Punjab". He added, "I was thinking, 'It's normal, it's OK. It's family,'."

The News said that according to relatives, Pardas came from Guyana and the child had lived with her mother in Punjab.

Kaur's 35-year-old father, Sukjinder Singh, was distraught and had to be helped to a car after he visited the police station where Pardas was taken by police.

The family lived in Richmond Hill, an area with a large immigrant population of Indian origin, in the Queens district of New York City.

In the earlier case decided last month, Sheetal Ranot and her husband, Rajesh, were also accused of torturing the child for two years, including locking her up in a room without food or water for extended periods of time, the News reported, quoting officials.

For the child endangerment and assault charges Sheetal Ranot was convicted of, she faces up to 25 years in prison, the newspaper reported. Rajesh, who also faces similar charges, is to be tried later. They were both arrested in 2014, but the case came up for trial only last month.

They also lived in in Queens in the Ozone Park neighborhood, which has a large immigrant population.