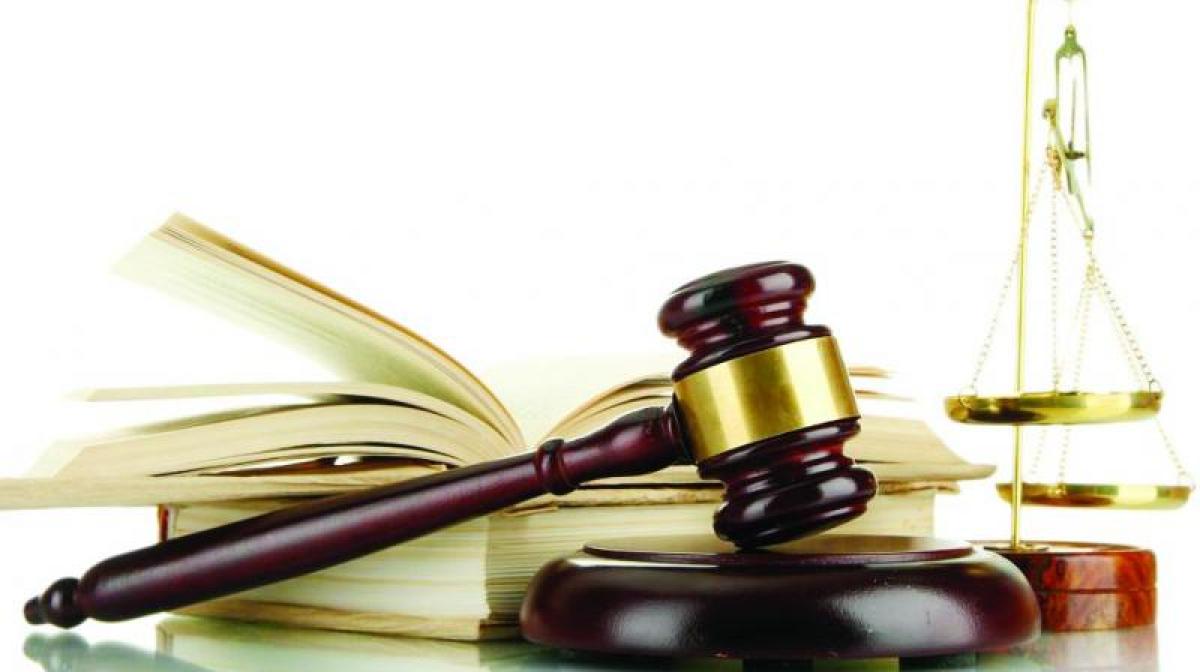 A 29-year-old Indian-American man has lost his US citizenship after being sentenced to over five years in prison for conspiring to illegally distributing male enhancement pills imported from China.

Washington: A 29-year-old Indian-American man has lost his US citizenship after being sentenced to over five years in prison for conspiring to illegally distributing male enhancement pills imported from China.

Ismail Ali Khan was also convicted and sentenced for falsely stating in his application to become a naturalised US citizen that he had never committed a crime.

He now faces deportation to India.

Khan, a resident of Decatur in Georgia, was sentenced to five years, seven months in federal prison after being convicted of conspiring to import and distribute male enhancement pills illegally that contained the drug found in Viagra, the US Department of Justice said in a statement.

His sentence would be followed by three years of supervised release, it said.

At the sentencing hearing, Judge Steve C Jones ordered that Khans status as a naturalised US citizen be revoked and his certificate of naturalisation was declared void.

Jones also ordered that Khan be immediately deported to India once he completes his prison term.

At that time, supervised release will not be enforced. Khan was found guilty by a jury on February 13.

"This defendant endangered the health of countless individuals by illegally importing and distributing drugs that can be obtained in the US only with a prescription written by a licensed, medical professional," US Attorney John Horn was quoted in the statement.

"The defendant became a naturalised US citizen by giving a false statement about his criminal history, while he was engaged in this illicit drug scheme," Horn said.

The defendant and others imported male enhancement pills from China and distributed the pills throughout the US, Horn said.

These pills contained the same drug that is the active ingredient in Viagra. If the pills had been properly labelled, the Food and Drug Administration and US Customs and Border Protection would have stopped them from entering the US because Viagra is available in this country only when prescribed by a licensed physician and dispensed by a pharmacist, Horn said.

In order to evade import restrictions, the defendant and his co-conspirators directed their suppliers to mislabel the boxes containing the pills to make it appear that the boxes contained items that can be legally imported into the US, such as beauty products, pottery, coffee and tea, the Justice Department said in a statement.

They received the illegally imported pills at multiple addresses in Atlanta. They rented storage units at different locations where they repackaged the pills for distribution to wholesale and retail locations in the Atlanta area and throughout the US, the statement said.

In order to evade detection by law enforcement authorities, they moved their illegal operations regularly, used aliases, false addresses and fake business names, and misrepresented the nature of their business when renting storage units and mailboxes, it said.

Over the course of a conspiracy that lasted from early 2011 until May 2014, Khan and his co-conspirators illegally imported and distributed more than USD 1.5 million worth of illegal drugs that came from China.

On August 12, 2013, while this drug conspiracy was ongoing, Khan submitted an application to citizenship and Immigration Services to become a naturalised United States citizen.