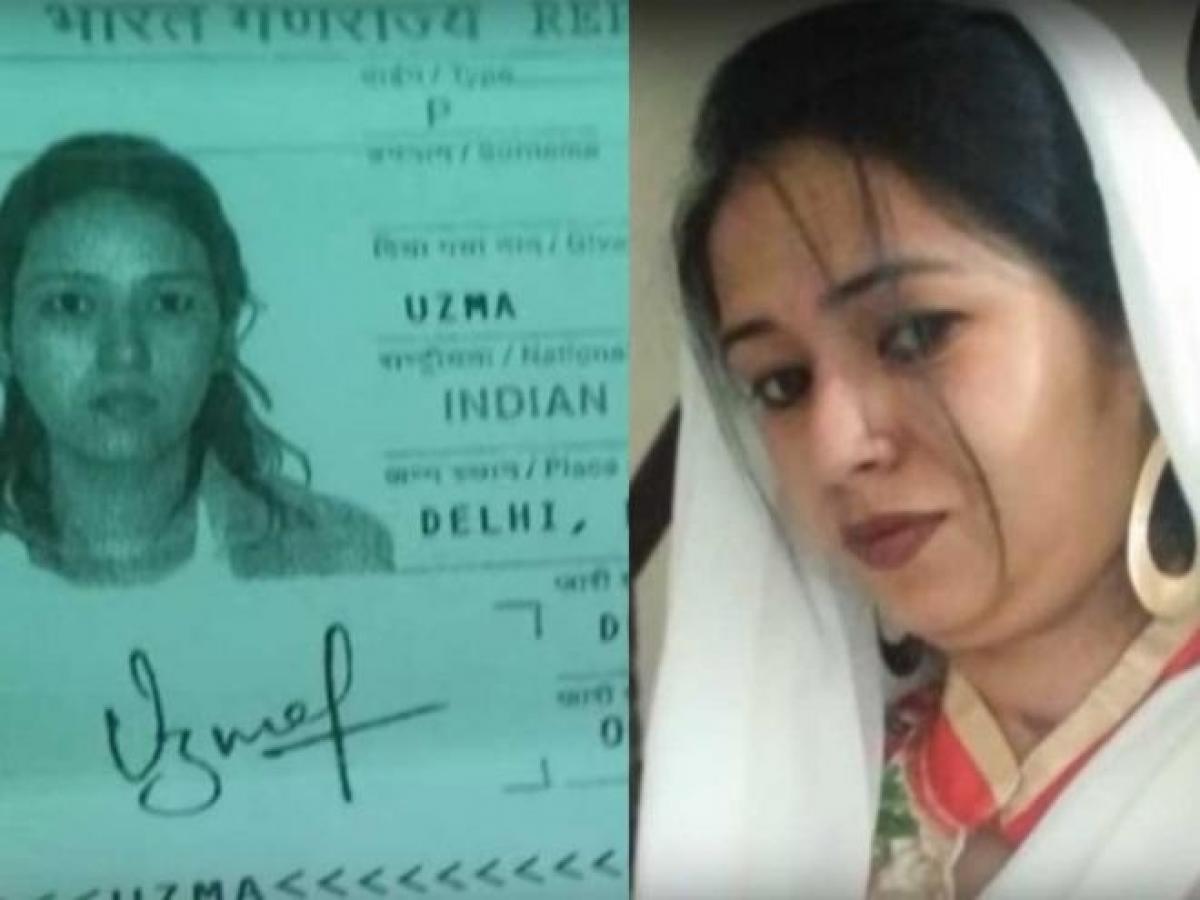 Indian national Uzma, who had accused her Pakistani husband of marrying her at gunpoint, has finally returned to India, a day after the Islamabad High ...

An Indian woman who alleged she was forced to marry a Pakistani man returned home on Thursday morning, a day after the Islamabad High Court allowed her deportation.

"Uzma - Welcome home India's daughter. I am sorry for all that you have gone through," Sushma Swaraj tweeted.

Uzma was escorted by Pakistani security personnel till the Wagah border crossing where Indian officials debriefed her for a while. She was likely to be brought to Delhi.

The woman claimed she was forced to marry Buner resident Tahir Ali at gunpoint. During the hearing, Pakistani judge Justice Mohsin Akhtar Kayani asked Uzma if she wanted to meet her husband in the chamber but she refused the offer, saying she did not want to talk to him.

The High Court ordered that Uzma can go to her country and the case will be processed in her absence.

Uzma had taken refuge at the Indian High Commission in Islamabad because she felt threatened, and wanted to return to her country of birth.

Contrary to her claims, Ali had filed a petition claiming that she was being forcibly kept there.

Uzma, who belongs to New Delhi, and Ali "fell in love" in Malaysia, after which she travelled to Pakistan on May 1, via the Wagah border.