Assam Chief Minister Tarun Gogoi on Monday said that the financial condition of the State is quite stable and not grim as made out to be by the BJP.

Guwahati : Assam Chief Minister Tarun Gogoi on Monday said that the financial condition of the State is quite stable and not grim as made out to be by the BJP.

In a statement Gogoi said that the financial condition of the State is quite stable and that the State Government has been making regular salaries to the employees on time besides Dearness Allowance at par with Central Government employees. 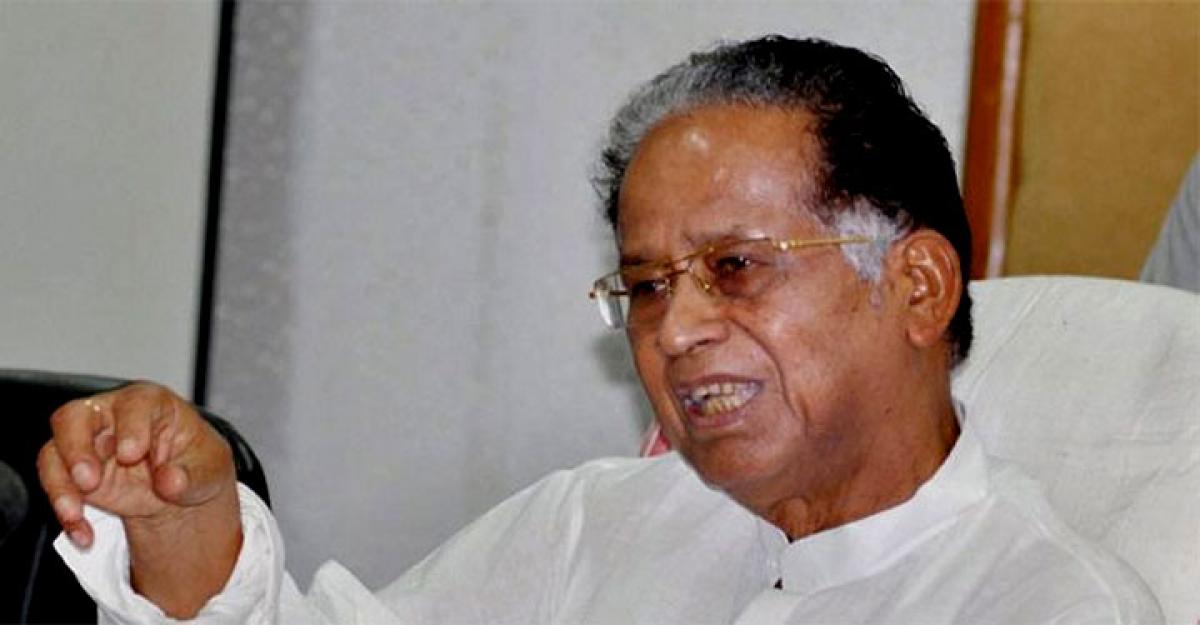 “The financial condition is quite stable and not grim as painted by the BJP,” Gogoi said.

Gogoi said that the State has stabilised the financial condition through a slew of fiscal discipline and management measures.

The Assam CM said that the State has taken up a big plan for developing the Inland Water Transport infrastructure worth Rs 900 crore. The State Finance Department would soon release Rs 300 crore to the Panchayati Raj Institutions and Urban Local Bodies.

Gogoi said though the Central Government has stopped funds to the Zila Parishad, Anchalik Parishad, Autonomous Councils and 6th Schedule Areas, the State Government has been providing funds out of its own resources.

The Assam CM said though at the directive of Accountant General, Assam revenue and civil deposits have been taken back, provision has been made for the departments to place supplementary budgets from time to time so that the process of development is not affected.

“The Finance Department has made the flow of funds to the concerned departments smooth and hassle-free,” Gogoi said.

Gogoi said that the guidelines against schemes announced in the current Budget to the tune of Rs 1000 crore have been formulated and the selection process of beneficiaries is under way.

The Assam CM said retention process has been simplified and to ensure transparency e-tendering has been introduced.