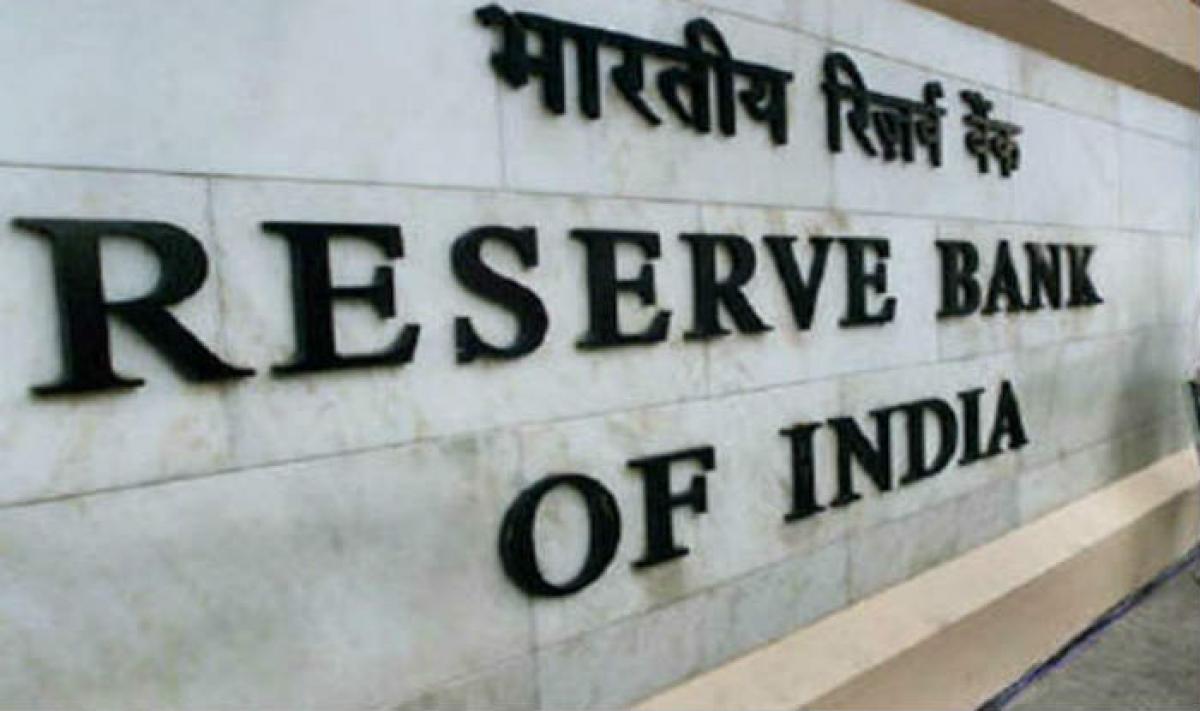 The government is likely to reduce the interest rates on small savings schemes by the end of this month with a view to aligning them with the market rates. The ministry in September had announced its intention to review interest rates on small savings, which includes Post office savings and Public Provident Fund (PPF), after bankers said high rates on such schemes run by the government make fixed deposits of banks uncompetitive.
The government may leave the interest rates on Senior Citizen’s Savings Scheme and Sukanya Samriddhi Accounts unchanged. With small saving deposits commanding a rate of 8.7-9.3 per cent, banks have been reluctant to transmit the entire policy rate reduction by the Reserve Bank (RBI) to borrowers.
The median base lending rates of banks have come down by about 60-70 basis points despite extremely easy liquidity conditions, which is a fraction of the 125 basis points of the policy rate reduction by the RBI since January. These include the Post Office Monthly Income Scheme, Public Provident Fund, Post Office Fixed Deposit Scheme, Senior Citizen’s Savings Scheme.
Show Full Article
Email ArticlePrint Article
More On