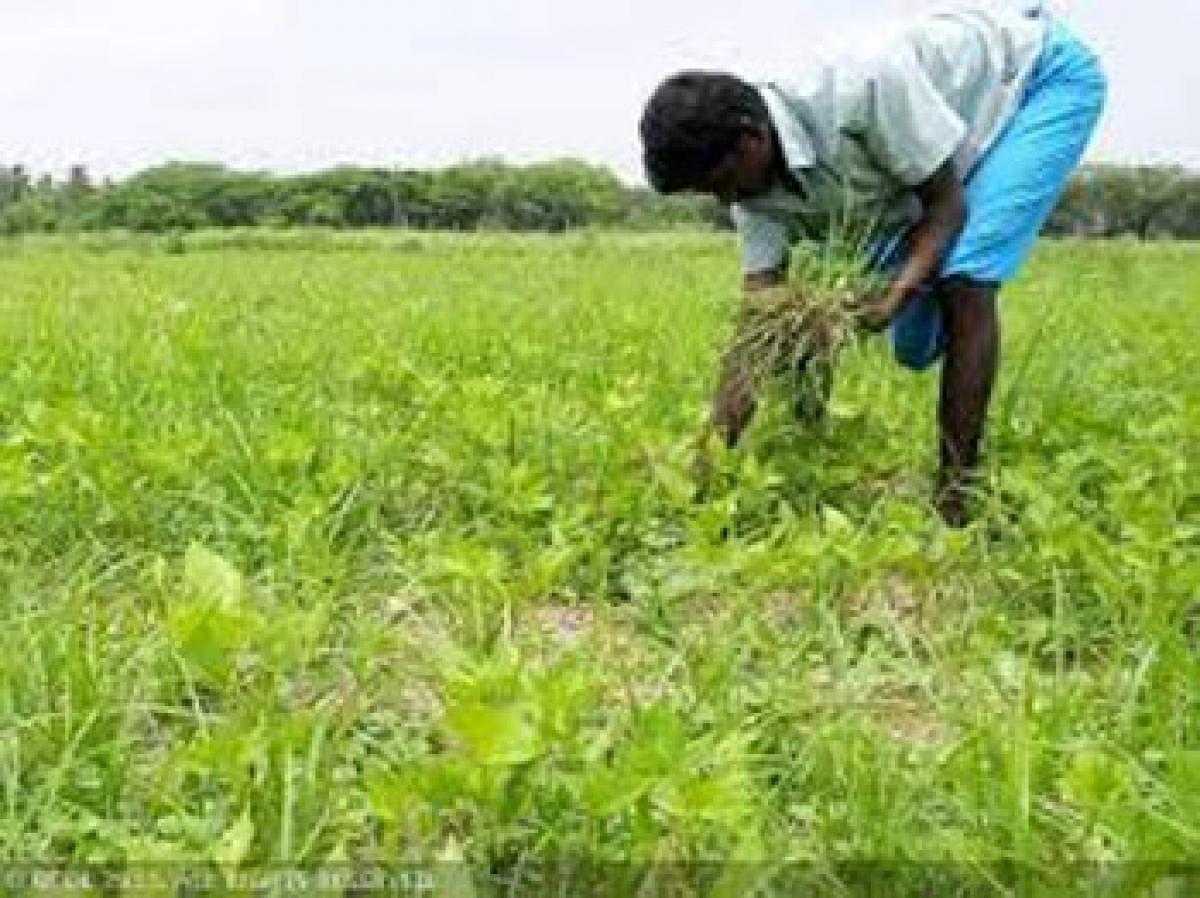 In a clear message that the government is firmly committed to its reforms’ agenda despite political setbacks in Bihar, the NDA government on Tuesday announced key FDI-related reforms and liberalisation in 15 major sectors of the economy. New Delhi : In a clear message that the government is firmly committed to its reforms’ agenda despite political setbacks in Bihar, the NDA government on Tuesday announced key FDI-related reforms and liberalisation in 15 major sectors of the economy.

From the latest FDI push, the sectors that would benefit are: agriculture and animal husbandry, plantation, mining and mineral separation of titanium-bearing minerals and ores, defence, broadcasting sector, civil aviation, construction development sector.

Also in the list are: Cash and carry wholesale trading/wholesale trading (including sourcing from MSEs), single brand retail trading and duty free shops, private sector banking and manufacturing sector. There is also increase of sectoral cap.

Norms have now been changed to allow limited liability partnerships, downstream investment and approval conditions while allowing investment by companies owned and controlled by Non-Resident Indians (NRIs). Rules of establishment and transfer of ownership and control of Indian companies have also been relaxed.

Prime Minister Narendra Modi tweeted that the FDI reforms are another example of emphasis on minimum government and maximum governance. He added that this will ease, rationalise and simplify the processes. "Government's commitment to development and reforms is unequivocal and unwavering," he added.

With 50 million houses for poor to be built, the FDI in the construction sector can be a major boost. "Opening up the manufacturing sector for wholesale, retail and e-commerce so that the industries are motivated to ‘Make In India’ and sell it to the customers here instead of importing from other countries," a Commerce Ministry release said.

Expanding its financial ambit, the government also allowed Foreign Investment Promotion Board (FIPB) to deal with proposals up to Rs 5,000 crore from the current Rs 3,000 crore."Few other proposals seek to enhance the sectoral caps so that foreign investors don't have to face fragmented ownership issues and get motivated to deploy their resources and technology with full force," the release said.

"This is Diwali gift for investors. This is the biggest bang reform of the government."Reportedly, this is supposed to be the biggest reform in the FDI rule which is supposedly going to be announced a day before PM Modi leaves for the United Kingdom.