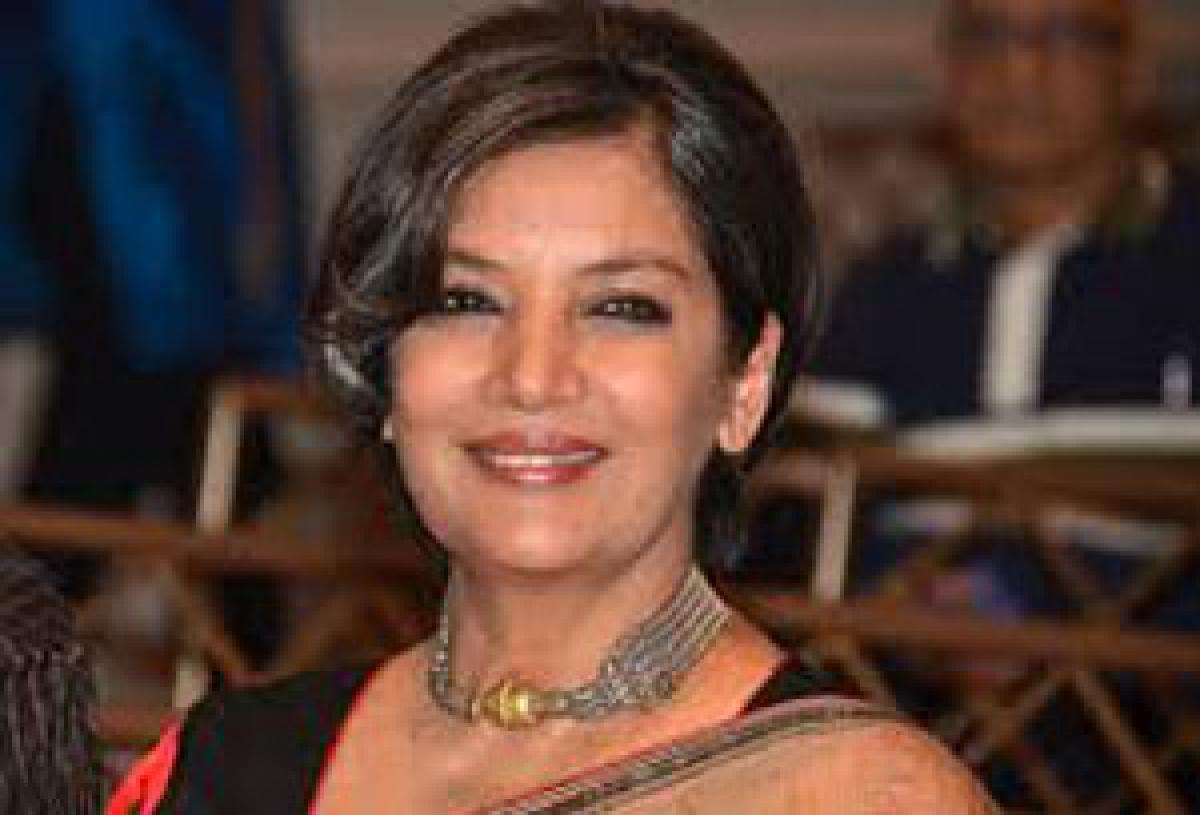 Veteran actor Shabana Azmi on Friday expressed support to those raising issues of intolerance in the country. She said \"the growing intolerance is worrying\" and that the fringe elements need to be \"put down\".

New Delhi: Veteran actor Shabana Azmi on Friday expressed support to those raising issues of intolerance in the country. She said "the growing intolerance is worrying" and that the fringe elements need to be "put down".

"The growing intolerance in the country is extremely worrying. The debate currently is not just about putting the fringe elements down, but also about respecting dissent," Azmi said while addressing a session at the Women in the World India Summit.

Shabana, a former member of parliament, stood her ground and said that in a pluralist country like India, "there is bound to be disagreements and dissent must be respected". "Intolerance will continue, but the question remains how the state will deal with this," the actor said.

Many artistes and writers in the country have been raising the issue of growing intolerance in the country. This surfaced after a Muslim man in Dadri was killed over rumours of having consumed beef. Many of these writers and artistes have returned their state awards as a show of dissent.

This mass returning of awards has also grabbed international interest. Prime Minister Narendra Modi, who was blamed for being "silent" on the issue, had during his visit to Britain recently responded with "India is not intolerant" when a question was put to him by a foreign journalist. Meanwhile, Human Resource Development Minister Smriti Irani said: “Women in India are not told what to wear and how to wear what.”

In the audience which included veteran journalists, filmmakers, civil society members, international figures like US ambassador to the United Nations Samantha Power, Irani was left spell-bounded to her statement.