Why Do Indian Muslims Need Organizations like AIUMB to Counter Extremism? 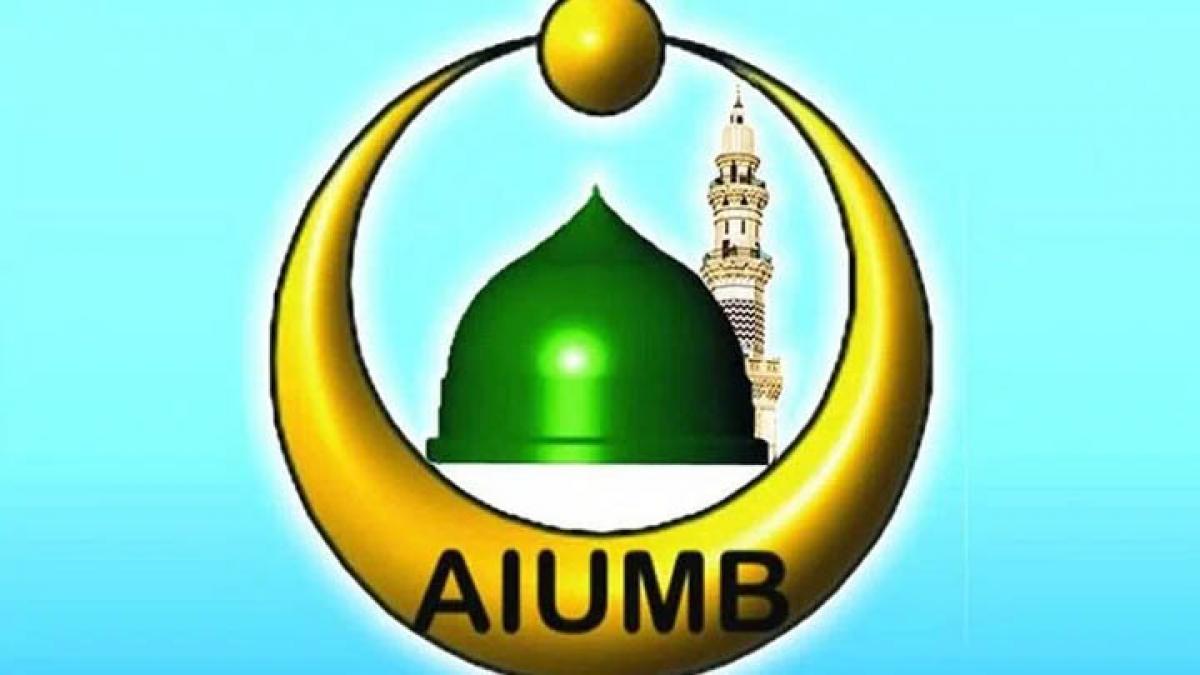 Since independence, many crucial aspects of Indian Muslims’ issues have been put aside by the successive regimes. Even the political Muslim classes loudly claiming to represent the community have miserably failed. This has been creating a big vacuum in redressing the real grievances of the mainstream Muslims in India. Therefore, it became indispensible to rethink the whole idea of identifying the real problems of the community.

Since independence, many crucial aspects of Indian Muslims’ issues have been put aside by the successive regimes. Even the political Muslim classes loudly claiming to represent the community have miserably failed. This has been creating a big vacuum in redressing the real grievances of the mainstream Muslims in India. Therefore, it became indispensible to rethink the whole idea of identifying the real problems of the community.

All India Ulama & Mashaikh Board (AIUMB), an apex body of Sufi Sunni Muslims in India, was established to undo the harm inflicted upon the community by the forces creating their own constituency by fake Muslim representation in administration, bureaucracy and political classes to gain easy access to corridors of power since the country’s independence.
As a matter of fact, an extreme ideology has been gaining ground in the country in the aftermath of 1857 mutiny, but the takeover started after the country got freedom from the British in 1947. A well designed agenda has been put into practice by the extreme forces in order to grab all the four pillars of community governance including education, religious affairs, judiciary and media. They went to the extent of misguiding governments by painting a wrong picture of the actual state of affairs of the Muslim community. This was the time when one could feel the buzzer of the panic button.
Against this backdrop, AIUMB came up with a long-felt urge to awaken the community. It was a wake-up call to take cognizance of the extreme ideology that continues to be at the helm of Muslim affairs, be they social, economic, educational, financial or political. Their unwarranted intervention against the Indian Muslims’ ethos and ethics is sufficient enough to hear the alarm bell.
For the Indian Muslim intellectuals concerned with this sorry state of affairs, the situations turning worse from bad in Muslim states, instability in Islamic economy and severe damage to social fabric are the causes of deep concern. And at the root of all this lethal upheaval is the very foreign-funded ideology that aspires to rule the Islamic world through proxies and under different guises and designs. The sole aim, behind its untiring efforts, is gaining strength to pave the way for its adherents and allies to rule the roost.
In this situation, moderate Muslim thinkers, Mashaikh, heads of religious seminaries and spiritual centres, scholars, writers, Imams and social activists shared brain storming sessions to find effective ways to rectify this prevailing disorder. They came to the conclusion that instead of asking Muslim masses to tackle this baffling problem, they themselves will have to come down, observe and educate the people. Obviously, this modality has the great potential to minimize the horror created by misrepresentation in all walks of Muslim life.
As AIUMB delved deeper into the core essence of the problems, it decided to integrate Indian Muslims under an umbrella body to represent the composite Indian culture and social fabric in full synergy with Muslim traditions. It felt impelled to educate the Indian polity and the rulers against the impending danger creeping into our soil under foreign influence. Most importantly, it invoked Indianness among the Muslim masses with an aim to reclaim the spirit of Muslim nationalism.
It was the first time in the Indian history that AIUMB gathered Sufi scholars, Ulama, Mashaikh and other Muslim leaders in India to build community resilience against extremism and terrorism. Their categorical, unequivocal and strong denouncement of extremism perpetrated in the name of Islam has warned the Indian Muslims against this growing danger.
Why AIUMB is special for the Muslim Youth?
AIUMB offers big scope and wonderful opportunities for the Muslim youth to contribute to the welfare of the society and development initiatives while enhancing their leadership skills. It is also dedicated to the advancement of the young and dynamic students from all family and education backgrounds at both local and regional levels and beyond.
AIUMB has counseled a fair number of Muslim scholars, students, writers and journalists and people from different backgrounds including the graduates of madrasas to deter the emerging ideologies of extremism emanating from foreign lands to the Indian soil.
​
​
By Ghulam Rasool Dehlvi
Show Full Article
Email ArticlePrint Article
More On