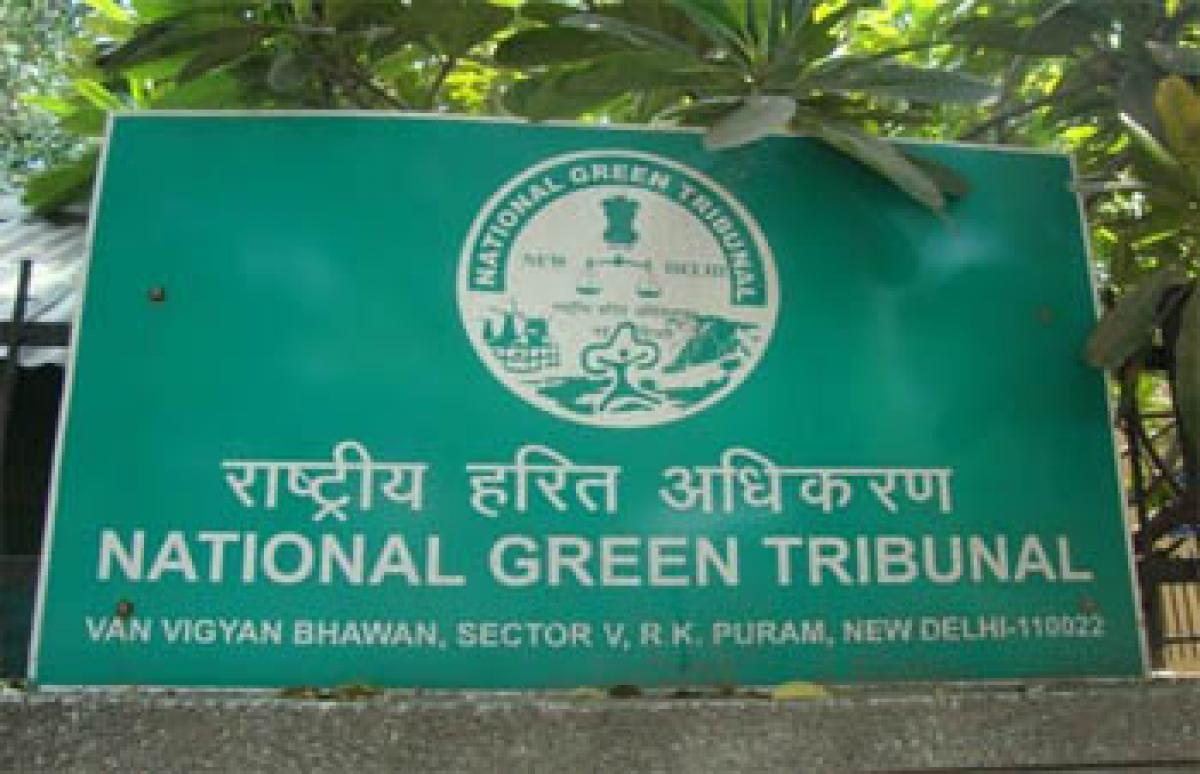 The National Green Tribunal on Tuesday asked the Centre and Delhi government to make clear their stand by Wednesday on capping and scrapping of diesel cars and providing incentives to those who do not use private vehicles after car dealers sought modifications in its "harsh" order.

A bench headed by NGT Chairperson Justice Swatanter Kumar issued notices to Ministries of Road Transport, Environment and Forests and Heavy Industries as well as Delhi government and others while hearing the plea of car dealers seeking modification of order banning registration of new diesel vehicles.
Senior advocate Pinaki Misra, appearing for Delhi based car dealers, said that the tribunal has passed a "harsh" direction by ordering that there would be no registration of new diesel vehicles.
"We are saddled with stocks of 2015 which would be difficult to dispose in 2016 due the order passed by NGT," Misra said. He asked the tribunal to modify the order so that the existing stocks of diesel cars be sold as this was the month for giving discounts and high sale was expected.
The green panel, however, said that a similar matter was scheduled for hearing in Supreme Court so it will not be proper for it to pass any directions.
"If a similar matter is there in Supreme Court, it would be improper on our part to say anything," the bench said.
The tribunal, however, directed all the concerned authorities to file their replies by tomorrow with a clear stand on capping/ scrapping of old cars and providing incentives to those who do not use their private vehicles It also clarified that it has no doubts on the odd even plan of Delhi government and only wants its proper implementation.
"We have no doubts on the scheme. We observed certain things just because we want results out of it. Government is the final authority in the matter. It is for them to take a stand," it said.
Delhi-based car dealers had moved the plea seeking modification of the tribunal's order, which said that diesel-run vehicles will not be registered in Delhi in the wake of alarming pollution levels in the city.
As an interim measure, the tribunal had ordered that the diesel-run vehicles will not be registered in Delhi and there will be no renewal of registration of such vehicles, which are more than 10-year-old. It had also directed the Centre and state governments to consider not to buy any diesel vehicles for their departments.
The green panel had directed all the public authorities, Corporations, DDA, Police and other Public Department to prepare and submit an action plan for phasing out diesel vehicles, particularly the trucks being used by all these bodies by January 6, the next date of hearing.
On measures to prevent air pollution in government schools, it had directed Delhi government to submit a proposal for creating green belt, covering the ground by grass and installation of air filters in schools.
On April 7, the green panel had held that all diesel vehicles which are more than 10 years old would not be permitted to ply in Delhi-NCR.
Noting that diesel was the prime source of air pollution in Delhi, the Tribunal had said the situation was so alarming that people have been even advised to leave Delhi due to adverse effects on health.
The bench had in November last year banned all vehicles which were more than 15 years old and held that they would not be permitted to ply on the city roads.
Show Full Article
Email ArticlePrint Article
More On
Interested in blogging for thehansindia.com? We will be happy to have you on board as a blogger.